Chappell felt CA had to ban them for at least one year. 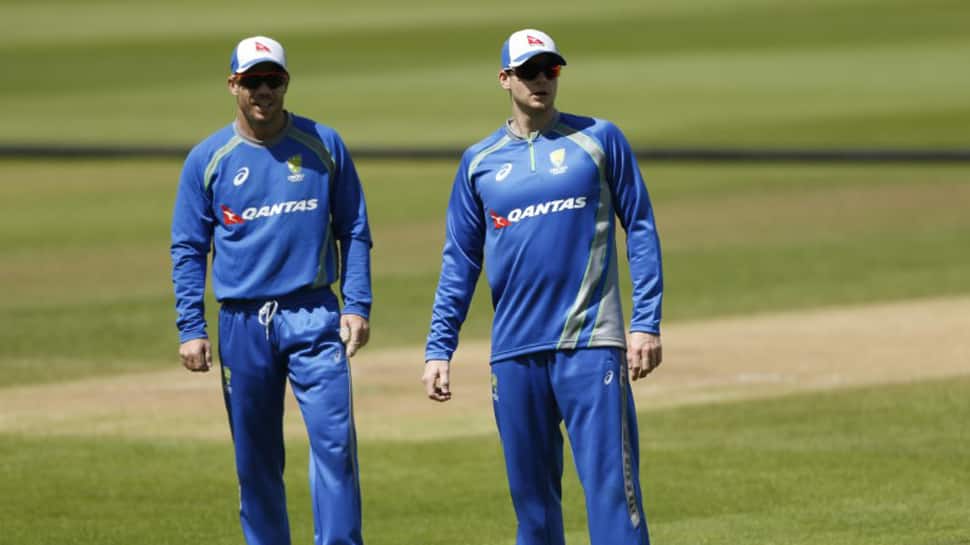 Sydney: Former Australia captain Ian Chappell doesn't see Steve Smith leading the national team again and said the country's cricket board was right to ban him and David Warner for 12 months. Cricket Australia announced that Smith will not be considered for captaincy again for at least 12 months after he serves his ban.

Warner, on the other hand, will never be considered for a leadership role, said the board. "I don't see either of them (Smith or Warner) ever captaining Australia again. One of the most important things about being captain is that you have to earn the respect of your teammates," Chappell told Cricinfo.

"With the way this stupidity in Cape Town played out, I don't think any of them could regain much respect with their teammates. So I think you can forget about either of them captaining Australia," he said.

Chappell felt CA had to ban them for at least one year. "They had to go for 12 months with Smith and Warner. I think if they would have only given six months to them and they tried to play in Australia's next summer, the booing and crowd reaction would have been so bad. It would have been very hard for the players and it would not have been a very good situation for Cricket Australia," he added.

CA banned Smith and Warner for one year besides handing out a nine-month suspension to Cameron Bancroft after all three players admitted to ball tampering in the third Test between Australia and South Africa.