Former South Africa  cricketer Lance Klusener has been named as the new head coach of the Afghanistan men's cricket team, the country's cricket boatd has confirmed. 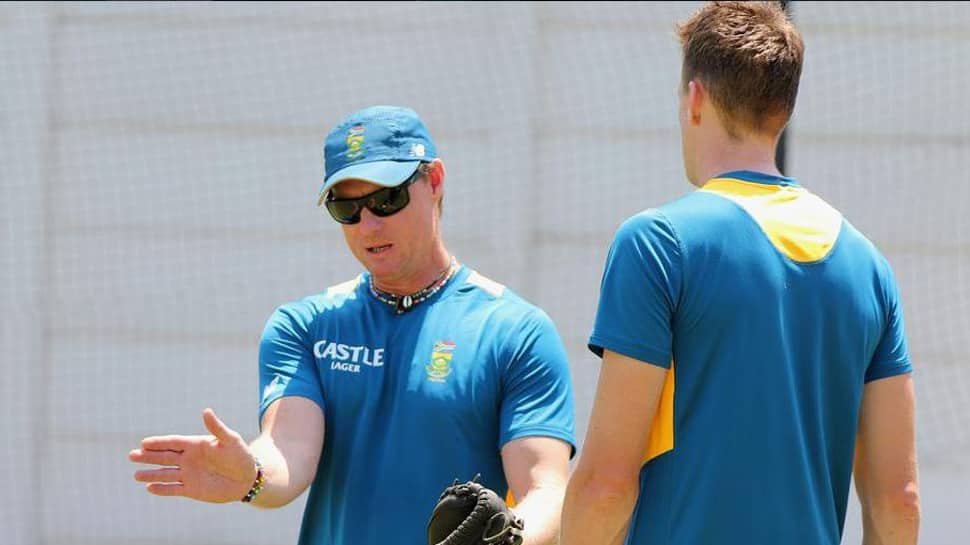 Former South Africa  cricketer Lance Klusener has been named as the new head coach of the Afghanistan men's cricket team, the country's cricket boatd has confirmed.

The Afghanistan Cricket Board (ACB) had earlier invited application for the role, which got vacant following the completion of Phil Simmons' tenure after the 2019 International Cricket Council (ICC) World Cup. The ACB had received over 50 applications for the job and Klusener was one of them.

Reflecting on Klusener's appointment, ACB CEO Lutfullah Stanikzai revealed that the process to appoint Afghanistan's new head coach was carried out successfully while informing that the former South African cricketer will commence his tenure with the series against West Indies in November.

Stanikzai further said that Klusener is a renowned name in the cricketing world and that the players would surely be benifited from his vast experience.

"Lance Klusener is a renowned name in the cricketing world. It will be great to see our players benefit from his vast experience both as a player and a coach," the ACB official website quoted Stanikzai as saying.

Excited about his new role, Klusener said that Afghanistan team consists of some of the best talent in the world and that he is confident that it can become one of the best teams with some hard work.

"I am extremely excited and honored to be given the opportunity to work with some of the best talent in world cricket. Everyone knows the fearless brand of cricket Afghanistan play. I am very confident that with some hard work we can become one of the best sides in the world. I am really looking forward to working with the Afghanistan team and helping them take their cricket to the next level," the former South African all-rounder said.

MS Dhoni to be made lifetime member of Jharkhand's cricket association