Elriesa appeared in three ODIs and one T20I match for South Africa, all in 2013, when she made her debut for the national side against Sri Lanka. 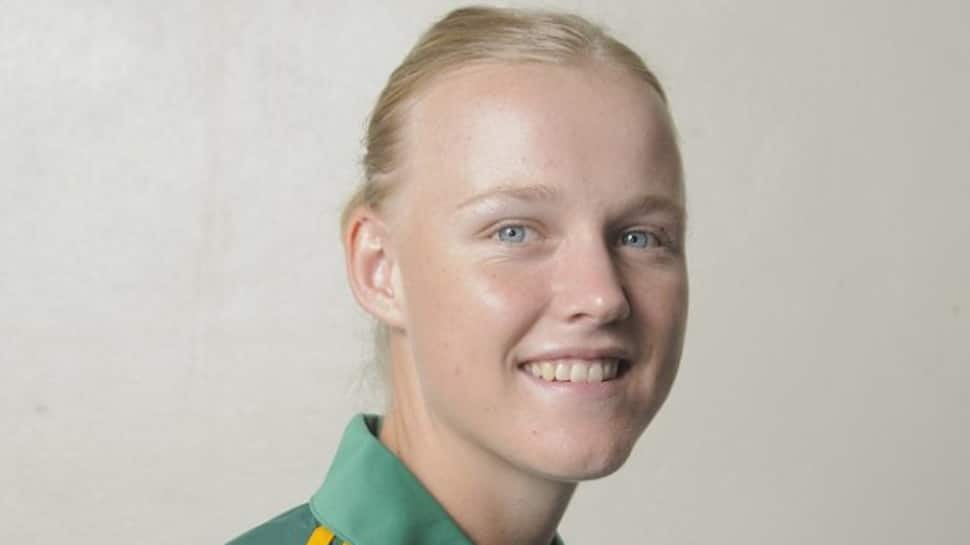 Former South Africa women's all-rounder Elriesa Theunissen-Fourie has recently passed away in a road accident. She was 25.

Confirming the news, Cricket South Africa (CSA) said that Elriesa as well as her child lost their lives in a motor car accident in Stilfontein, North West.

"This is a dreadful tragedy in the true sense of that word. This is devastating news for all of us. Elriesa did so much for the community in which she lived and gave excellent service both as a national player of note and in the work she did at grassroots level to help in the less fortunate communities," Moroe said on behalf of CSA in an official statement.

"On behalf of the CSA family I extend our deepest sympathy to her husband, Rudy, her family, friends and all her cricketing colleagues," he added.

Elriesa appeared in three ODIs and one T20I match for South Africa, all in 2013, when she made her debut for the national side against Sri Lanka.

She also played for the North West Dragons in domestic cricket besides also being actively involved in coaching at the local community hub before going for maternity leave for the birth of her first child.