Zoysa and Gunawardene have been given 14 days to respond to the charges. 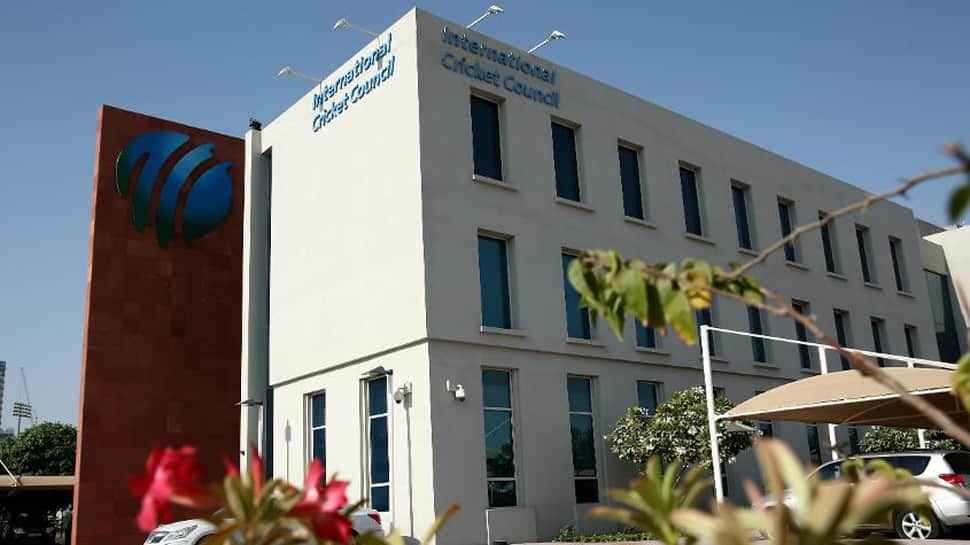 The International Cricket Council (ICC), on behalf of the Emirates Cricket Board, has charged former Sri Lankan cricketers Nuwan Zoysa and Avishka Gunawardene for breaching ECB's Anti-Corruption Code for Participants for the T10 League played in the United Arab Emirates (UAE) in December 2017.

While Zoysa has been charged for breaching four counts, Gunawardene has violated two counts of ECB's Anti-Corruption Code.

The ICC was appointed by the ECB as the Designated Anti-Corruption Official for the purposes of the ECB’s Code for this tournament and as such are issuing these charges on the ECB’s behalf.

The charges follow a recent amnesty to participants who had previously failed to report any information concerning corrupt conduct in Sri Lankan cricket.

Zoysa has been charged under the following articles:

Article 2.1.1 – for being party to an agreement to influence improperly the result, progress, conduct or other aspect(s) of a match.

Article 2.4.4 - Failing to disclose to the ACU full details of any approaches or invitations received to engage in corrupt conduct under the Code.

Article 2.4.6 – Failing or refusing, without compelling justification to cooperate with any investigation carried out by the ACU in relation to possible Corrupt Conduct under the Code

Zoysa is already suspended as a result of being charged with three breaches of the ICC’s Anti-Corruption Code in November last year, these charges are pending determination.

That provisional suspension remains in full force and effect and Zoysa has additionally been provisionally suspended under the ECB Code pending the determination of these new charges.

Gunawardene, meanwhile, was charged for breaching the below mentioned two counts:

Article 2.4.5 – Failing to disclose to the ACU (without unnecessary delay) full details of any incident, fact, or matter that comes to the attention of a Participant that may evidence Corrupt Conduct under the Anti-Corruption Code by another Participant.

Gunawardene has also been provisionally suspended under the ECB Code pending the determination of these charges.

Zoysa and Gunawardene have been given 14 days to respond to the charges.