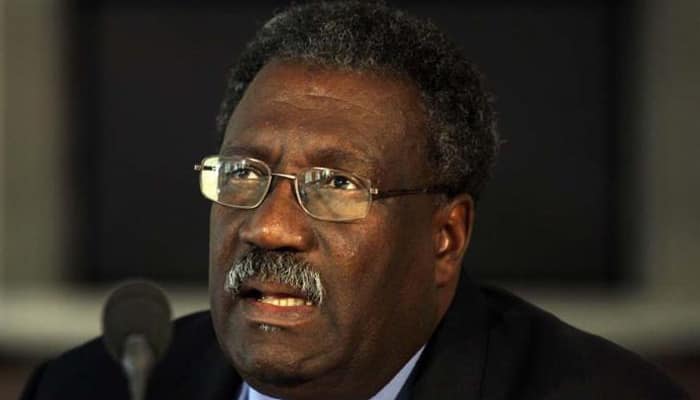 Former West Indies skipper Clive Llyod is all set to receive knighthood while several members of the 2019 England World Cup-winning squad will be honoured for their services to cricket as the part of New Years Honours List.

"ARISE SIR CLIVE. Congratulations to West Indies Great Clive Lloyd who is set to receive a Knighthood in the New Year for his outstanding service to Cricket," Windies Cricket tweeted.

Lloyd, the middle-order batsman made his Test debut at the age of 22 against India and managed to score 7,515 runs at an average of more than 46 in 110 Test matches.

"I`m very proud to have been awarded a CBE. Winning the World Cup has been a dream come true and the honours and awards that have come since really mean a lot to everyone connected with the team," ESPNcricinfo quoted Morgan as saying.

"The events of that day at Lord`s were the result of many years of hard work and dedication, and I see this honour - and the honours for my team-mates - as honours for the whole team, for everything they put into winning that tournament and getting over the line," he added.

Earlier this year, England had lifted their first men`s 50-over World Cup after defeating New Zealand in the finals.