The Board of Control for Cricket in India (BCCI) has granted No-Objection Certificates (NoCs) to four of its women players to feature in the inaugural season of The Hundred. 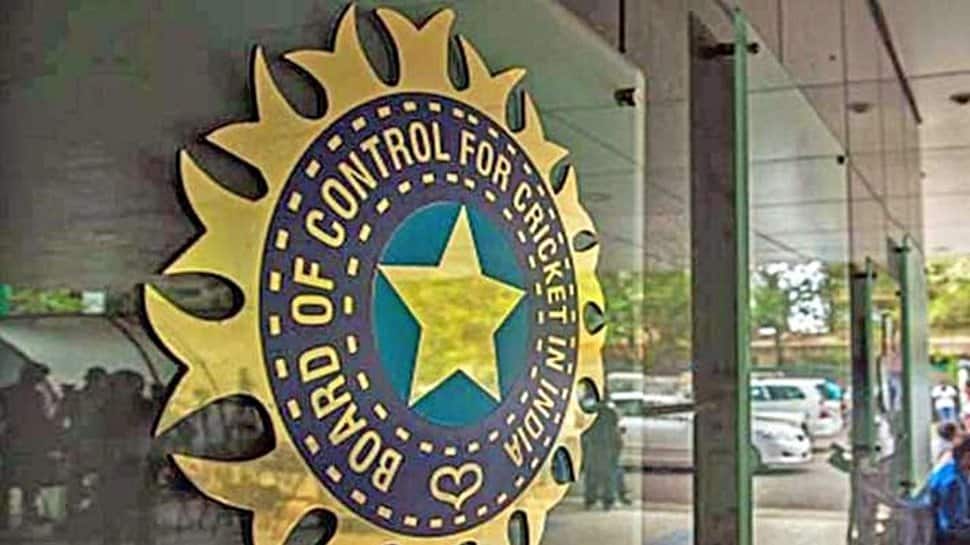 Bengaluru: The Board of Control for Cricket in India (BCCI) has granted No-Objection Certificates (NoCs) to four of its women players to feature in the inaugural season of The Hundred.

BCCI has already sent the NOCs to the England and Wales Cricket Board (ECB) and the official announcement regarding the Indian contingent is likely to made by The Hundred teams soon, reported ESPNcricinfo.

The Hundred, which is an ECB brainchild, will feature eight teams taking on each other. With the BCCI granting NOCs, the stay of the Indian women players will be extended in the UK as the team is set to play one Test, three ODIs and as many T20Is in June-July this year.

During South Africa`s tour of India, Mandhana had said that BCCI and ECB are in touch regarding NOCs for The Hundred.

The inaugural season of The Hundred was set to be played last year, but it got postponed due to the Covid-19 pandemic.

The Hundred is a 100-ball cricket competition that will see prominent players (both men and women) featuring in the tournament later this year in the English summer.