Two weeks ago, Gambhir had already pledged to donate Rs 50 lakh to the Delhi government for the purchase of Personal Protective Equipment (PPE) kits and masks. 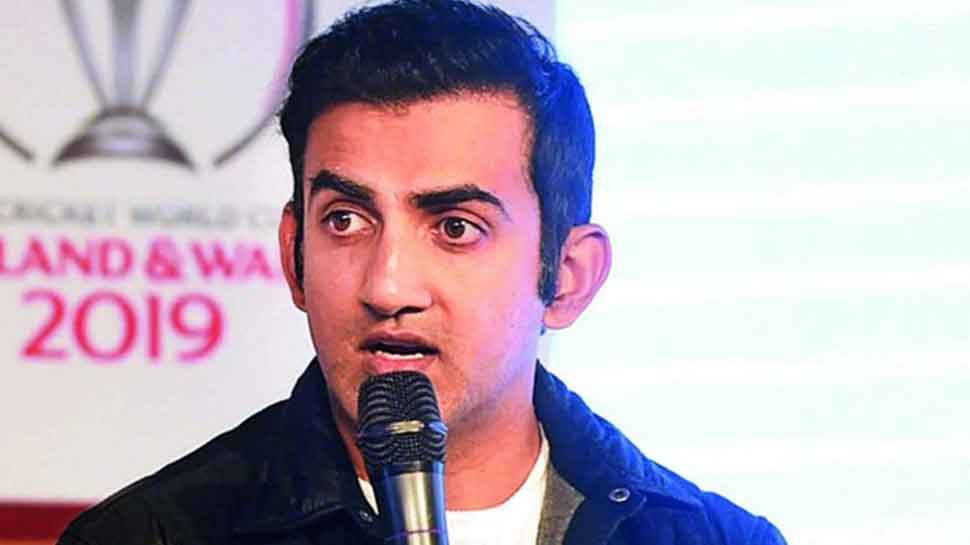 Former Indian cricketer and Bharatiya Janata Party (BJP) MP Gautam Gambhir has yet again come out and pledged to donate another Rs 50 lakh to Delhi government for procurement of medical equipment for the treatment of coronavirus patients.

According to ANI, Gambhir has allocated the money from his MP Local Area Development Scheme (MPLADS) to the Arvind Kejriwal-led government.

Two weeks ago, Gambhir had already pledged to donate Rs 50 lakh to the Delhi government for the purchase of Personal Protective Equipment (PPE) kits and masks.

On April 2, the 38-year-old former cricketer had taken to his official Twitter handle and informed that he has decided to donate his two year's salary to Prime Minister Narendra Modi's coronavirus relief fund.

Gambhir's announcement had come just a few days after he released Rs 1 crore out of his MPLADS to fight COVID-19 besides donating his one month's salary to the Central Relief Fund.

The virus outbreak, which was first reported in China's Wuhan in December 2019, has so far affected more than 12,70,000 people in the world and claimed the lives of more than 69,000 persons globally.

In India, the number of confirmed COVID-19 cases has risen to 4,067 while the death toll due to the deadly virus has touched 109. Notably, the coronavirus cases in Delhi have crossed 500 while seven deaths have been reported in the national capital so far.