Gautam Gambhir targets MS Dhoni, indirectly blames him for his dismissal at 97 in World Cup final

Cricketer-turned-politician Gautam Gambhir has once again trained guns at former India captain and veteran player Mahendra Singh Dhoni. In an interview to an online portal, Gambhir revealed how MS Dhoni’s reminder of his upcoming milestone was the reason he missed out on his hitting a century in the 2011 World Cup final at the Wankhede Stadium in Mumbai against Sri Lanka. 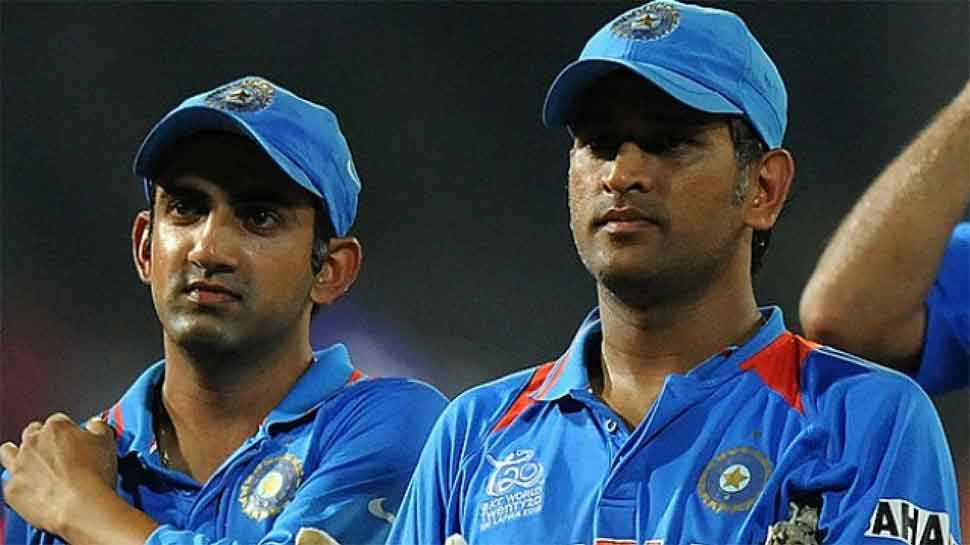 NEW DELHI: Cricketer-turned-politician Gautam Gambhir has once again trained guns at former India captain and veteran player Mahendra Singh Dhoni. In an interview to an online portal, Gambhir revealed how MS Dhoni’s reminder of his upcoming milestone was the reason he missed out on his hitting a century in the 2011 World Cup final at the Wankhede Stadium in Mumbai against Sri Lanka.

Gambhir's 97-run knock off 122 balls, and his 109-run partnership with MS Dhoni in the 2011 final has played an indelible role for India's second-ever World Cup victory and has remained etched in the minds of cricket fans. After the 109-run partnership, Gambhir was dismissed by Thisara Perera in the 42nd over of the match for 97.

“I have been asked this question many times, on what happened when I was on 97. I tell every youngster and every person that before getting to 97, I never thought about my own individual score but looked at the target set by Sri Lanka,” said Gambhir in an interview with Lallantop. “I remember that when an over was completed, I and Dhoni were at the crease. He told me that ‘these three runs are remaining, get these three runs and your hundred would be completed.”

Gambhir further suggested that listening to Dhoni at such a crucial moment may have cost him his dream World Cup ton.

“Suddenly, when your mind turns to your individual performance, individual score, then, somewhere, you have a rush of blood. Before this moment, my target was only to chase Sri Lanka’s target. If only that target remained in my mind, maybe, I would have easily scored my hundred,” said Gambhir.

“That’s why, till I was on 97, I was in the present, but as soon as I thought, I am three runs away from getting a hundred, then that rush of blood caused by the desire to get to a hundred (took over). That’s why it’s so important to remain in the present… when I was walking back to the dressing room after being dismissed, I said to myself that these three runs would trouble me for the rest of my life and that is true. Even to this day, people ask me why I couldn’t get those three runs,” he added.

Notably, Gambhir was the highest scorer in the match that won India their second world cup. Earlier, in the 2007 T20 world cup final against Pakistan, Gambhir scored the highest of 75 runs.

This is not the first time Gambhir has criticises MS Dhoni. Earlier, the former opener criticises Dhoni for the 'rotation policy' adopted in the 2012 CB series and wrote off the former skipper completely after the 2019 World Cup.