Faf du Plessis has been named as the captain of the Test side, while batsman Temba Bavuma will serve as his deputy. 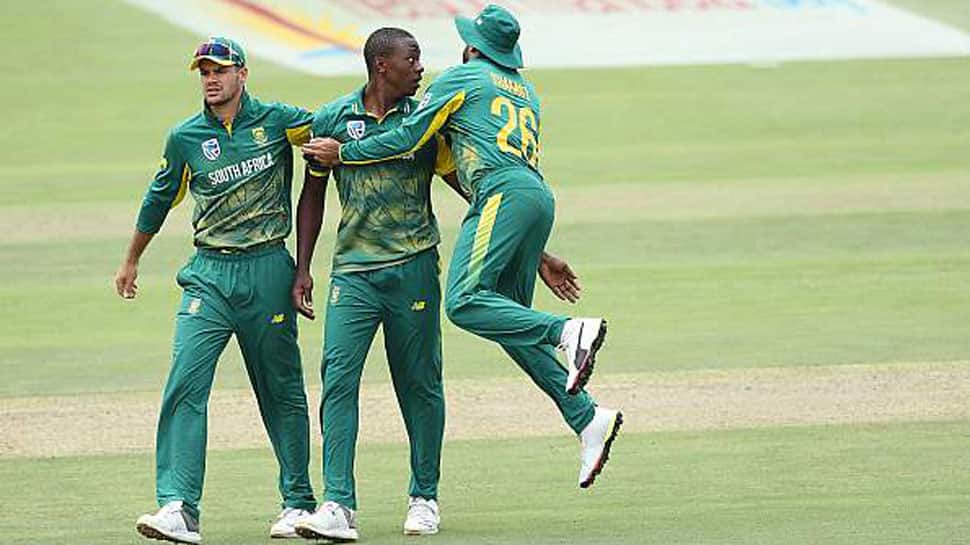 Linde has been called up in the national squad as a replacement for Jon-Jon Smuts, who has been withdrawn after he failed to meet the side's fitness standards, the Cricket South Africa (CSA) reported.

The 27-year-old leg-spinner is currently in India with the South Africa A side and he will join his national squad on their arrival to the host nation.

Quinton de Kock will lead the T20I side while Rassie van der Dussen will serve as the vice-captain of South Africa against India.

Besides T20I, South Africa and India will also square off in the three-match Test series, Beginning October 2 at ACA-VDCA Cricket Stadium in Visakhapatnam.

Faf du Plessis has been named as the captain of the Test side, while batsman Temba Bavuma will serve as his deputy.