Smuts had earned a recall to the T20I team after smashing a 60-ball 121 in the final of the CSA T20 Challenge in May this year. 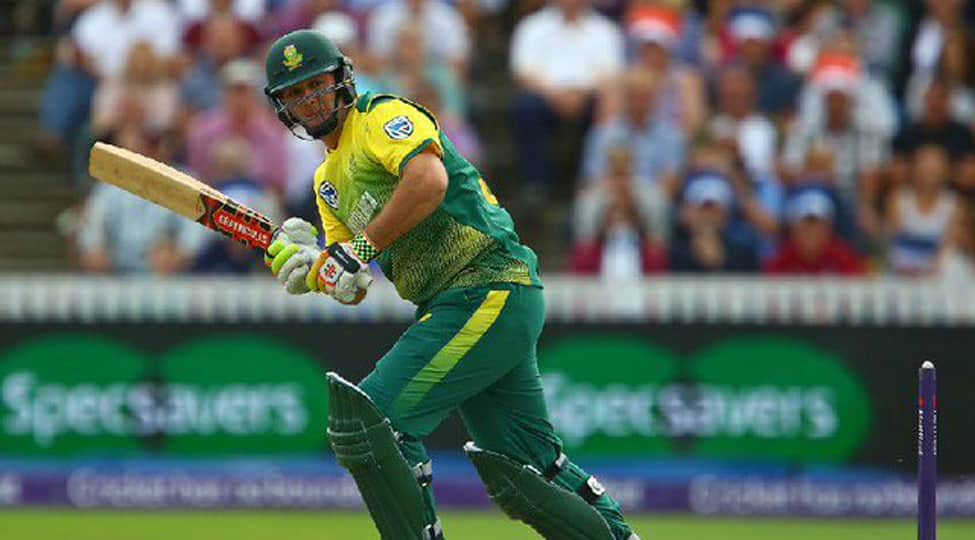 Smuts was withdrawn from the squad as he failed to meet the required fitness standards. He has featured in eight T20Is between January 2017 and February 2018 for South Africa, but he has not played for the side ever since.

Smuts had earned a recall to the T20I team after smashing a 60-ball 121 in the final of the CSA T20 Challenge in May this year. Linde is currently with the South Africa A team in India and he will be joining the Proteas senior squad upon their arrival in the country.

He was able to score a quickfire 52* against India A in the second unofficial ODI of the five-match series and he has also taken three wickets in the series so far. The South African team is slated to depart for India on Friday, September 6.

South Africa will take on India in a three-match T20I series and three-match Test series. The first T20I will take place in Dharamshala on September 15.