Get it right or we won’t see you again: Former Australian cricketer Ian Healy's warning to players

The cricketer made these remarks following an incredible run-chase led by MS Dhoni and Virat Kohli, who stitched a vital partnership to held India level the three-match ODI series. 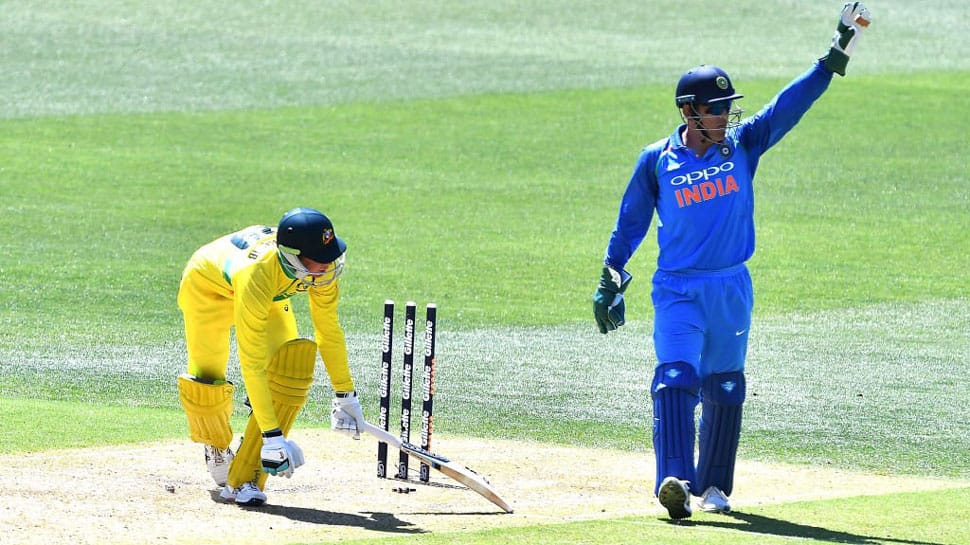 Former Australian keeper Ian Healy has warned members of the squad for the ongoing ODI series against India to improve their performances, if they wish to be a part of the World Cup squad for the tournament set to take place soon in England.

The cricketer made these remarks following an incredible run-chase led by MS Dhoni and Virat Kohli, who stitched a vital partnership to held India level the three-match ODI series.

The Australian bowling attack, failed to make it's presence felt, picking just four wickets between them despite being handed a formidable target of 298 to defend by the batsmen.

Healy criticised the bowlers for their lack of effectiveness, slamming Jhye Richardson and Jason Behendroff for being inaccurate. At the same time, he had strong words in store for the top-order batsmen who he believes started slowly and surrendered their wickets easily.

“I just think we’ve got to get our jobs done. You’re playing for Australia in big matches,” Healy told SEN Mornings.

“So Peter Siddle’s got to get it right otherwise he won’t make the World Cup. Jhye Richardson has been expensive and leg-side at times, he’s got to get that right."

“Our batsmen started really slowly and lost top-order wickets again. Get it right or we won’t see you again. Jason Behrendorff was another one who was too leg-side and I thought his pace was terrible at the end. I reckon he was bowling less than 130 at the end."

“We’re (ranked) number six in the world and we haven’t won a series for two years,” he concluded.