Maxwell made his presence felt with a match-winning 56 in a three-wicket win against India during the first T20I at Vizag. 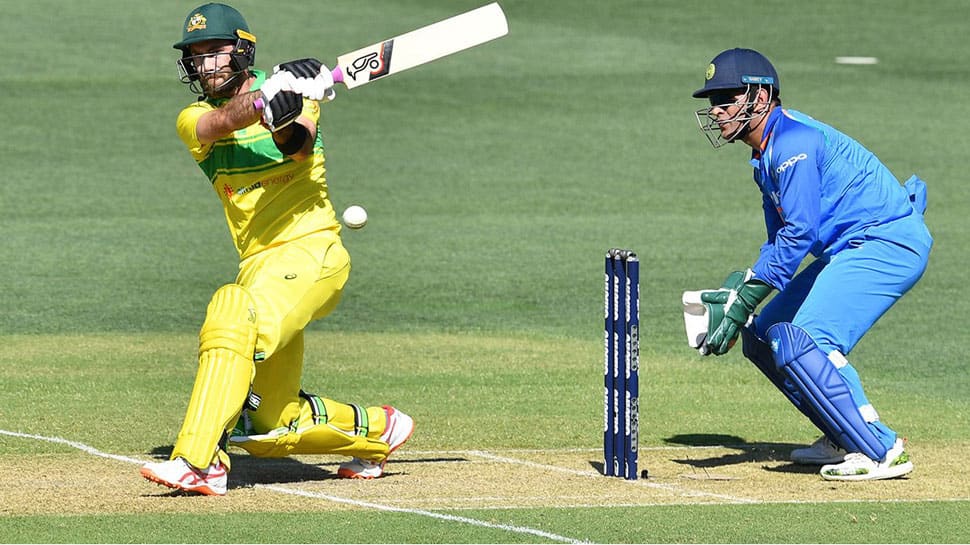 Australian all-rounder Glenn Maxwell has expressed his desire to focus on ensuring consistent performances, despite the uncertainty surrounding a World Cup berth.

Maxwell made his presence felt with a match-winning 56 in a three-wicket win against India during the first T20I at Vizag.

However, the 30-year-old has been inconsistent over the last 12 months in the shorter formats. This has resulted in uncertainty in the mind of the Australian over a possible World Cup berth.

In such a scenario, Maxwell wants to work towards ensuring consistent performances which can help cement his position in the team.

"I have no idea if I'm going to be in that World Cup squad and what number I'm going to bat," cricket.com.au quoted Maxwell as saying.

"I suppose it just comes down to opportunity and if I keep making the most of opportunities, like tonight."

"If I can turn those sort of innings into not out 75-ish and be consistent that way, I think I can probably go a long way to pencilling my name in for the World Cup squad and hopefully continue to do that job for the rest of this year," he added.

The second T20I between India and Australia will take place on February 27 at the M.Chinnaswamy Stadium, Bengaluru.