Australia meet Afghanistan in their first match on June 1. 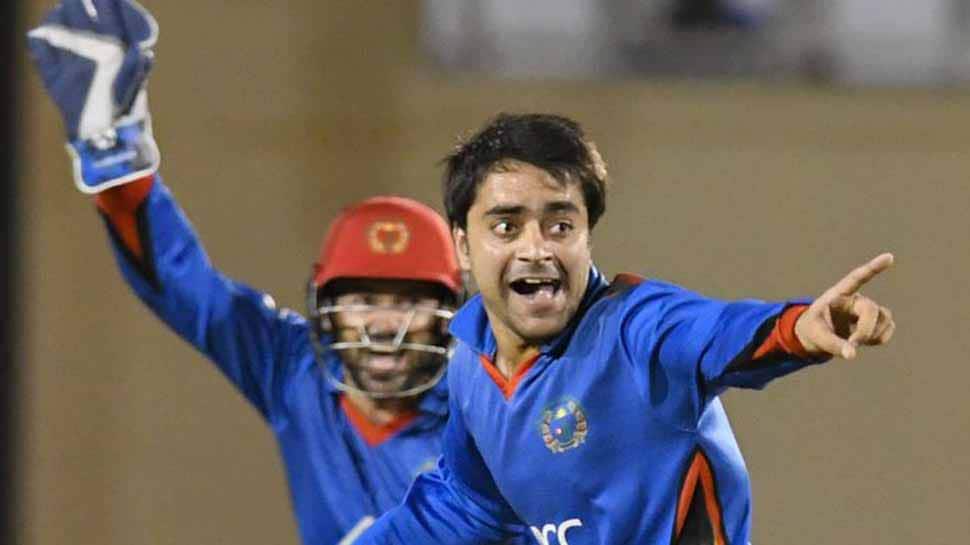 "It's a different kettle of fish when you are actually facing Rashid Khan", says big-hitting Australian Glenn Maxwell who felt that the Afghan leg-spinner will be the key to their fortunes in their World Cup opener.

Australia meet Afghanistan in their first match on June 1.

Defending champions Australia have triumphed in the World Cup an unprecedented five times and, despite entering the game as overwhelming favourites, they will be cautious against a side whose fortitude has impressed many.

"At times I think I can (pick him). He's very difficult. He is probably one of the more difficult ones (spinners) I've played against," Maxwell told cricket.Com.Au, of Rashid who holds the ODI record of being the fastest bowler to pick 100 wickets.

"He and (Sunil) Narine are probably the two you go through stages where you think you are going to hold them and then they bowl a ball that beats you. And you sit there shaking your head. For me, I feel like I don't think I'm going to get out to him, but I don't feel like I'm going to score much off him."

To counter the leg-spinner, Maxwell is banking on his experience of playing Rashid in the Big Bash League.

"It's about targeting other blokes and making sure I'm putting pressure on him to change his lengths and I felt like I did that against him during the Big Bash at different times. I will be drawing on that experience a little bit," he said.

"We've got a bit of footage to watch, but it's a different kettle of fish when you're actually facing him."

"I think just putting pressure on them to bring back the medium pace and faster bowlers might be the way we go. But once we have that batting meeting during the week guys will come out with certain plans. Guys might target him, I don't know."