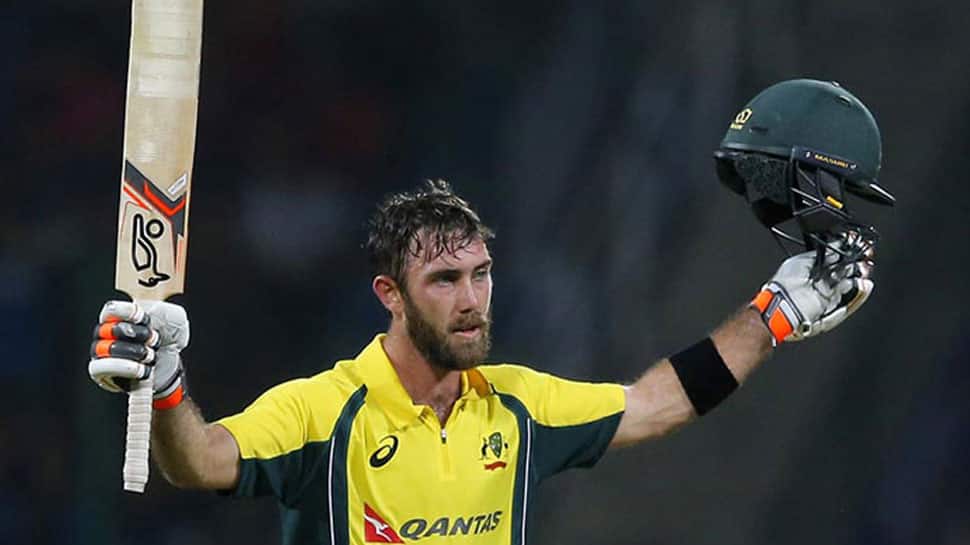 Confirming the news, Melbourne Stars coach David Hussey said that the 31-year-old had joined their pre-season camp and is all set to lead the side in the ninth edition of the lucrative T20 tournament.

"We're pleased to see Glenn in green and ready to lead our side with a big season ahead," the International Cricket Council (ICC) official website quoted Hussey as saying.

Hussey further lauded Maxwell by saying that he is an 'incredible talent' and a crucial part of Melbourne Stars.

"He's an incredible talent and a key part of our club but health and well-being comes first and it's important that he's been able to take some time away to focus on that," Hussey added.

In October, Maxwell had taken an indefinite break from the game ahead of Australia's final T20I of the three-match series against Sri Lanka because of mental health issues.

The Australian all-rounder, however, made the first step towards a return by training with the Victoria Sheffield Shield squad earlier this month. With a base price of Rs 2 crore, he has also been shortlisted for the Indian Premier League (IPL) auction, which will take place on  December 19.