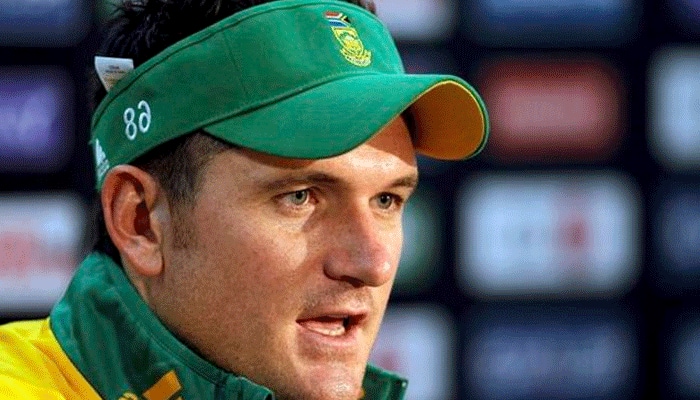 While addressing a press conference in Johannesburg, CSA president Nenzani said that he had a discussion with Smith regarding the role and if all goes as per the plan they will make an official announcement about his appointment next week.

"Time is of the essence and we need to move as fast as we can.I'm happy to announce that we have engaged Graeme Smith and I am confirming that he has agreed that by next week Wednesday all of the negotiations around the contract terms that need to take place would have been concluded," Sport24 quoted Nenzani as saying.

Nenzani said that the CSA is yet to discuss some specific issues around the contract with Smith, adding that they are most likely to make the announcement by mid-week.

"We still have these three days left for engagement on the specific issues around the contract. Him and CSA have both agreed that it is important that we conclude this by Tuesday so that on Wednesday we are able to announce to the public a certainty of how we go forward," he said.

If everything goes according to to the plan, the former South African cricketer will have just two weeks to put a coaching staff and selection panel in place ahead of the four-match Test series against England, beginning on Boxing Day in Centurion.

Earlier, Smith had expressed his desire to take up the role of CSA's Director of Cricket. However, he marked himself out of the race six days later saying that he is not sure that there would be no interference in his role from the CSA administration.

Meanwhile, the CSA also announced the appointment of Northerns and Titans chief executive Jacques Faul as its acting CEO. Faul's appointment came a few days after CSA chief executive officer Thabang Moroe was suspended from duty with full pay, with immediate effect, after allegations of misconduct against him.