Earlier this week, 20 Indian Army soldiers were martyred during a violent face-off with the Chinese troops in Galwan Valley in Ladhakh on June 15 night. 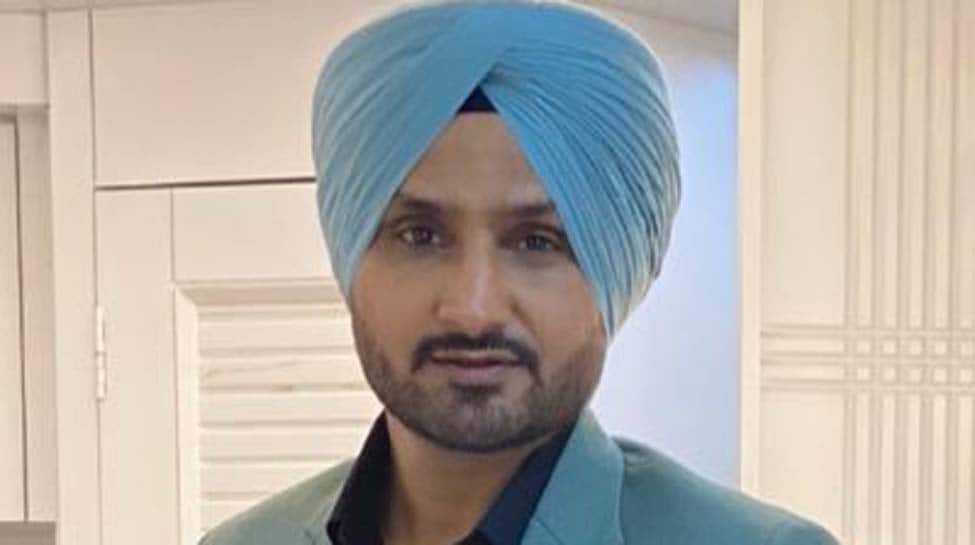 Supporting the call of boycotting goods from China, veteran Indian off-spinner Harbhajan Singh has decided not to endorse any Chinese brand in the wake of the ongoing tension between the two countries.

Earlier this week, 20 Indian Army soldiers were martyred during a violent face-off with the Chinese troops in Galwan Valley in Ladhakh on June 15 night.

The 39-year-old also took to his Twitter handle and wrote, "Ban all Chinese products."

The Confederation of All India Traders (CAIT) lauded Harbhajan on becoming the first Indian celebrity to support the idea of boycotting Chinese goods, adding that it's a decision to choose between money or patriotism.

"You stand first celebrity in the Country to respond to the call of @CAITIndia to celebrities to stop endorsing Chinese brands. Kudos to you. Let other celebrities follow you. Nation is keenly watching them. It's a decision to choose money or patriotism," CAIT Secretary General Praveen Khandelwal said in a tweet.

The violent clashes erupted after Chinese troops tried to "unilaterally change" the status quo during de-escalation in Eastern Ladakh. Army sources said that the clashes could have been avoided if the Chinese side has stuck to the agreement reached between the senior officers of the two countries.

Harbhajan was also set to feature for Chennai Super Kings (CSK) in the 2020 edition of the Indian Premier League, which was originally scheduled to take place from March 29 to May 24. However, the IPL 2020 was suspended by the Board of Control for Cricket in India (BCCI) in April due to coronavirus.