Both Hardik Pandya and KL Rahul appeared on `Koffee With Karan` in the month of January, and they were accused of making misogynistic comments, drawing criticism from many corners. 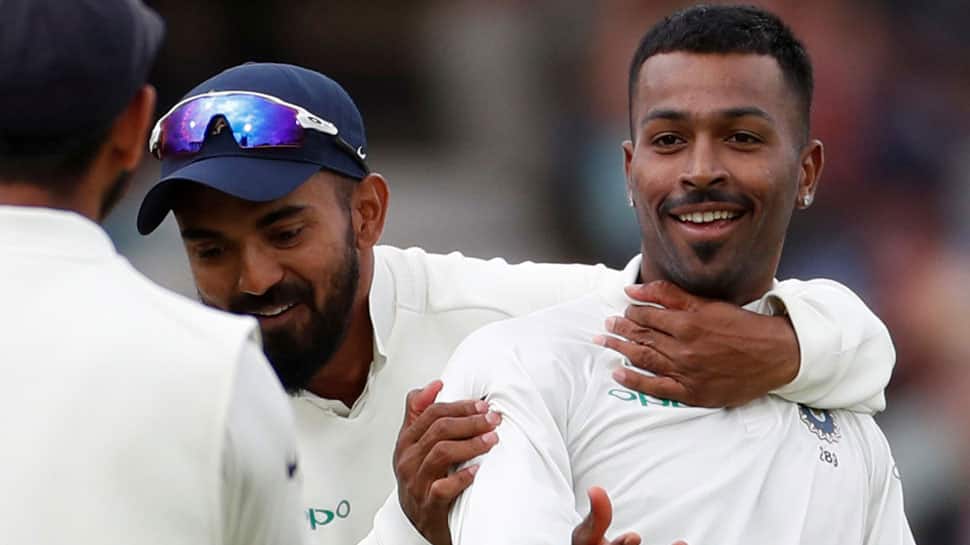 Justice DK Jain, the Board of Control for Cricket in India (BCCI) Ombudsman on Wednesday said that both Hardik Pandya and KL Rahul had met him and explained their involvement in the controversy on television chat show "Koffee with Karan".

"Both KL Rahul and Hardik Pandya met me and explained themselves, in due course I will take a decision," Justice DK Jain told ANI.

Seeing the criticism, the Committee of Administrators decided to call back both the players from the tour of Australia. The players were handed a provisional suspension which was then lifted on January 23.

Pandya also issued an apology on Twitter saying, "After reflecting on my comments on Koffee with Karan, I would like to apologise to everyone concerned who I may have hurt in a way. Honestly, I got a bit carried away with the nature of the show. In no way did I mean to disrespect or hurt anyone`s sentiments. Respect."

Pandya and Rahul are currently playing in the ongoing season of the Indian Premier League. Pandya is playing for Mumbai Indians while Rahul is representing Kings XI Punjab.