Amla has been an accomplished player for the South African team, having scored almost 8000 runs in the ODI format at an average of just 49.75. 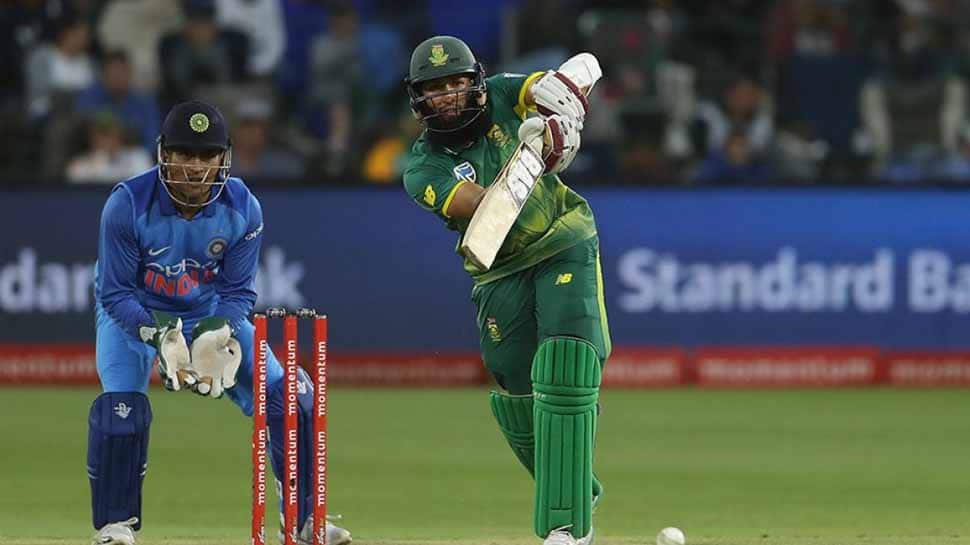 Amla has been an accomplished player for the South African team, having scored almost 8000 runs in the ODI format at an average of just 49.75.

But the batsman has been struggling for form over the past year. He has been bogged down by inconsistency, but his experience was hard to rule out for the selectors.

Amla`s inclusion meant that Reeza Hendricks had to be left out from the fifteen-member squad. The 29-year-old Hendricks had established himself as a potential replacement for Amla after recording a flourishing start to his ODI career.

Aiden Markram has also been included in the World Cup squad and as a result, the team now has three solid opening options (Quinton de Kock, Aiden Markram, Hashim Amla).

The team will be led by Faf du Plessis and he will have plenty of bowling options as Kagiso Rabada, Andile Phehlukwayo, Lungi Ngidi, Dale Steyn, Anrich Nortje and Dwaine Pretorius have been included in the squad.

JP Duminy, who is currently recovering from his shoulder injury has also been picked up in the World Cup squad.

In the spin bowling department, Imran Tahir and Tabraiz Shamsi have been included and Duminy will essay the role of a part-time bowler.