The 21-year-old spinner was handed a maiden international call up for the home series against Australia and has been named in India's T20I squad. 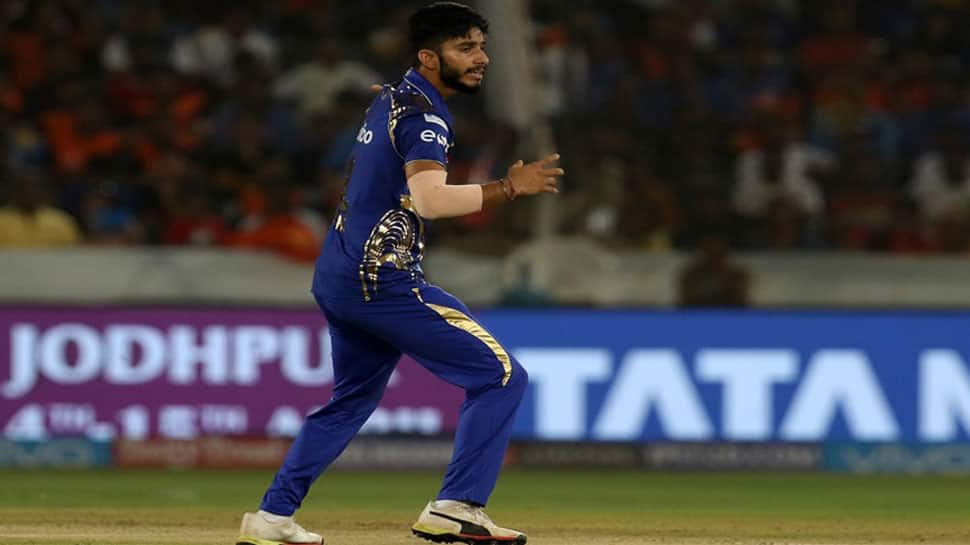 Mayank Markhande found his name in the Indian T20I squad named on Friday for the upcoming home series against Australia. According to national selection committee chairman MSK Prasad, it was not a surprise move as Markhande's consistent performance in the domestic circuit and India 'A' had made him a viable candidate.

Prasad said that Markhande has been looked at as a backup spinner in the side. "We are looking at him as a backup spinner, and we have been grooming him through the India A process," he said. "He also picked a five-wicket haul today (vs England Lions) and has been performing well for sometime. We want to take a look at him and he will be the backup spinner during the series."

21-year-old Markande made his presence felt on Friday, picking five wickets in the second innings of the second Test against England Lions. His performance helped India 'A' register victory by an innings and 68 runs, with the visitors bowled out for 180.

It was an effort that helped him clinch a place in India's T20I squad for the two-match series vs Australia starting February 24.