Out-of-form opener Lokesh Rahul was excluded while Gill was rewarded for his consistent shows with the bat. 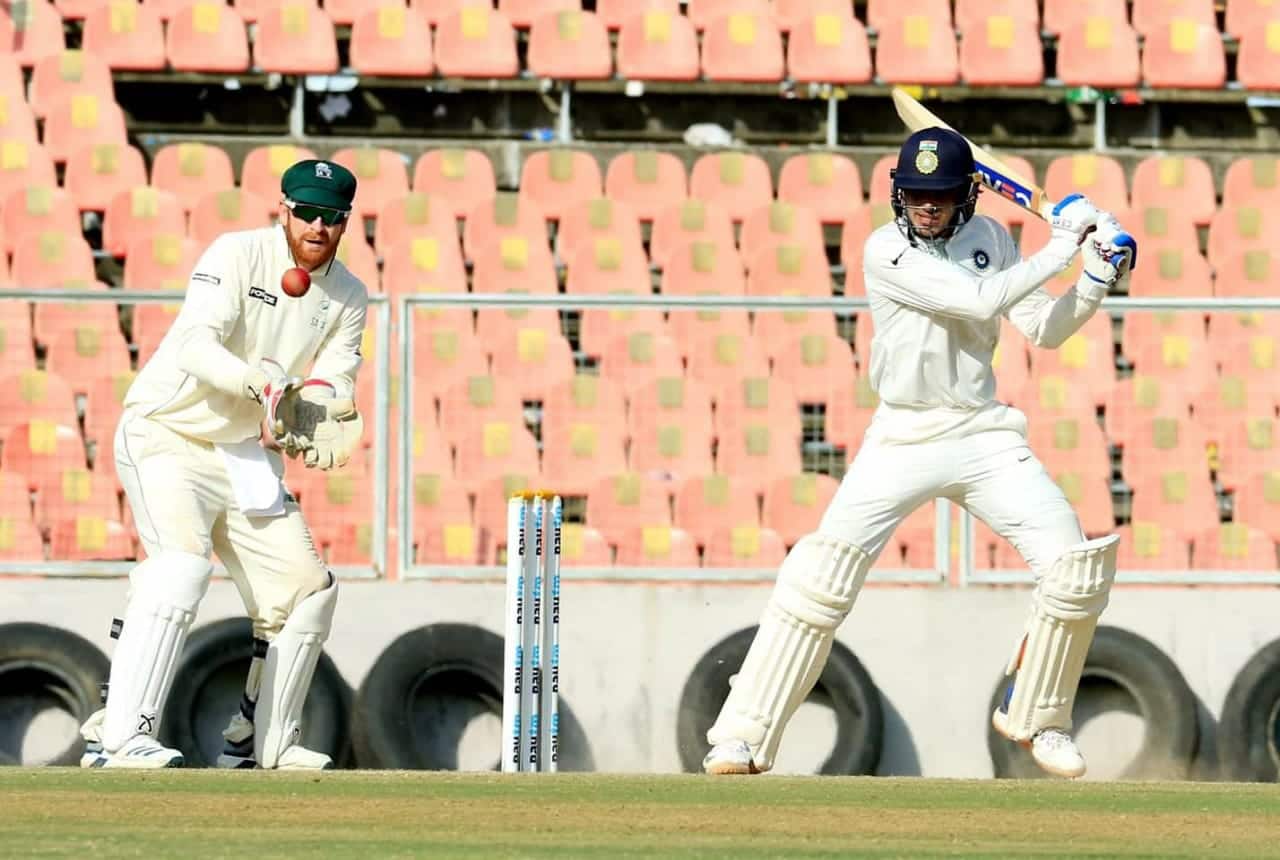 Soon after getting his maiden call-up for the upcoming three-Test series against South Africa starting October 2, Shubman Gill said it's an honour to represent the country, donning the blue or white.

"Be it blue or white. It's always an honour to represent my country," Gill tweeted.

Be it blue or white
It's always an honour to represent my country  pic.twitter.com/qfWMpwsMsw

Out-of-form opener Lokesh Rahul was excluded while Gill was rewarded for his consistent shows with the bat.

BCCI Chief Selector MSK Prasad had earlier acknowledged that Rahul's form in Tests was a cause of concern for the team and that the board might have limited-over opener Rohit Sharma to open the innings in the five-day format as well.

Meanwhile, Gill has received his maiden Test call owing to his great run in recent times. Gill scored 90 and 5 in the first unofficial Test against South Africa A that concluded on Thursday to boost his chances.

Pacer Umesh Yadav has also been dropped from the squad that recently beat the West Indies 2-0 in the away series.