The wicket-keeper-batter said that the perception of the spectators in India has changed towards women`s cricket. 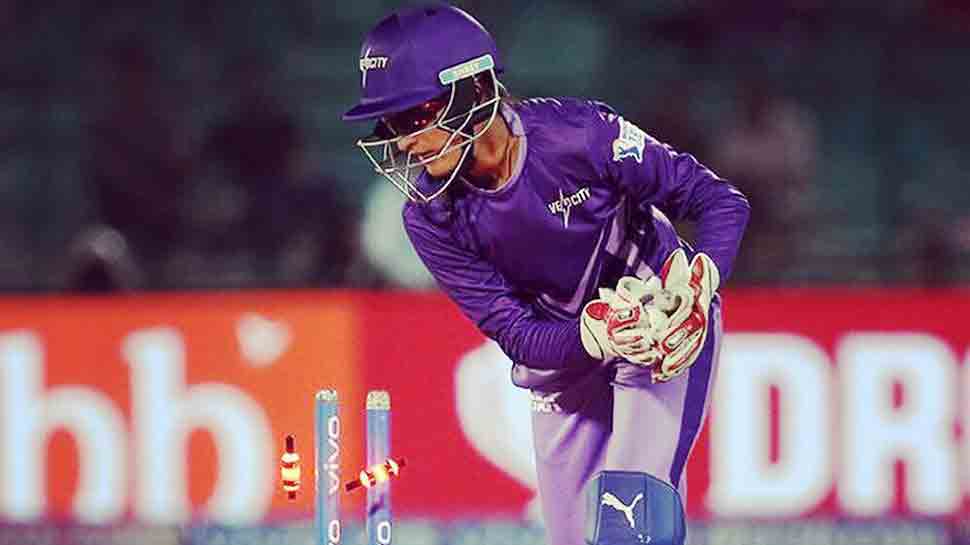 Ahead of the first T20I between Board President`s XI and the South Africa women`s team, skipper Sushma Verma on Thursday said that she is hopeful of a good performance from the entire side.

"We are hopeful of a good performance from the entire team. We hope that everyone rises up to the challenge and displays a strong performance. I have come here for the first time. The ground facilities are top-notch. We had one net session yesterday and it was good. I think the wicket is good and let us see how it goes," Verma told reporters.

The wicket-keeper-batter said that the perception of the spectators in India has changed towards women`s cricket. She was also hopeful of a good crowd turnout for the first match between the two teams.

"After the last World Cup, the attitude of the Indian spectators has changed towards us. They are keenly following us. We are expecting a good crowd here. Women`s IPL also garnered a great number of spectators so I look forward to a good crowd in Surat," Verma said.

South Africa will take on the Board President XI in two T20Is before taking on India in five T20Is and three ODIs.

India will take on South Africa in the first T20I at Surat on September 24.

Sri Lanka's upcoming tour of Pakistan will go ahead as planned: ICC