Senior offspinner Harbhajan Singh is of the opinion that India's home series against Sri Lanka served little purpose ahead of the gruelling tour of South Africa. The visitors have already lost the series and are staring at a whitewash against the Proteas. 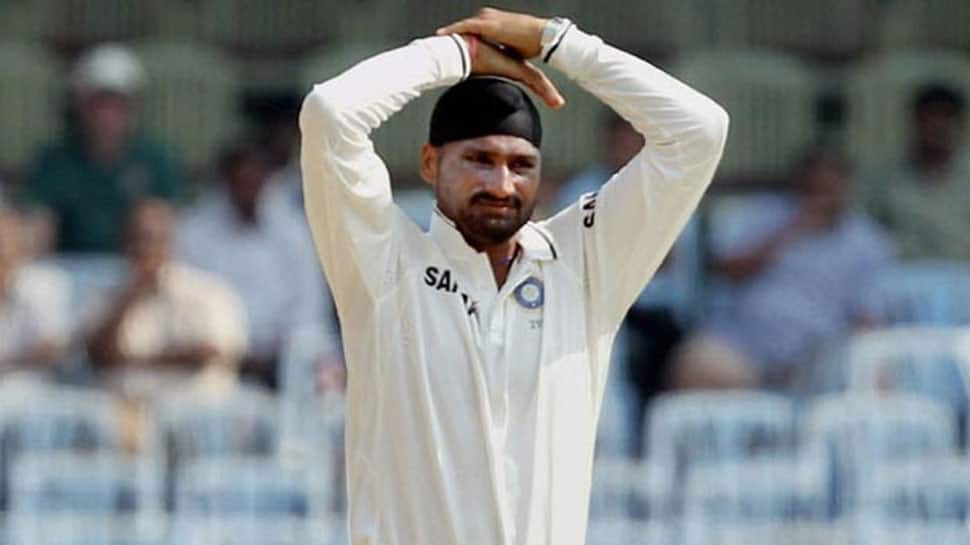 Kolkata: Senior offspinner Harbhajan Singh is of the opinion that India's home series against Sri Lanka served little purpose ahead of the gruelling tour of South Africa. The visitors have already lost the series and are staring at a whitewash against the Proteas.

Questions have been raised about India's preparation for the tour and Harbhajan gave his perspective.

"Look, I believe the last Sri Lanka series at home served little purpose. We hardly gained anything out of it. Rather a few players could have gone to South Africa early. If not, Dharamsala could have been a great place for preparation," Harbhajan said.

"It's high altitude, cooler weather, seam movement along with bounce would have given them ideal preparation before a tough assignment like South Africa."

There has been a raging debate about Ajinkya Rahane's omission from the first two Tests but Harbhajan feels that there is no guarantee that things would have been different had Rahane played.

"I was checking a few stats. Under Virat, Ajinkya's average is less than 40 over 30 Tests. Also, in last one year, he didn't score that many runs.

"What if Ajinkya played and India were down 0-2, then would we have said that please bring Rohit. One needs to understand the captain's point of view also," the 'Turbanator' opined.

However, he feels that while Rahane's omission was a 50:50 call, Bhuvneshwar Kumar should have played.

"Bhuvi is a bigger match-winner in today's date compared to Ishant Sharma. Whenever Bhuvi has performed, India have done well. I still believe we can bounce back and make it 2-1 in Johannesburg," he observed.

"My advice to the team would be to remain positive. There is nothing to lose and everything to gain. So we should go for it," he concluded.