I am fine, recovering and should return to hotel room on Wednesday: Brian Lara

Earlier on Tuesday, Brian Lara, 50, was admitted to the Global Hospital in Parel, in Mumbai, after he complained of pain in his chest. 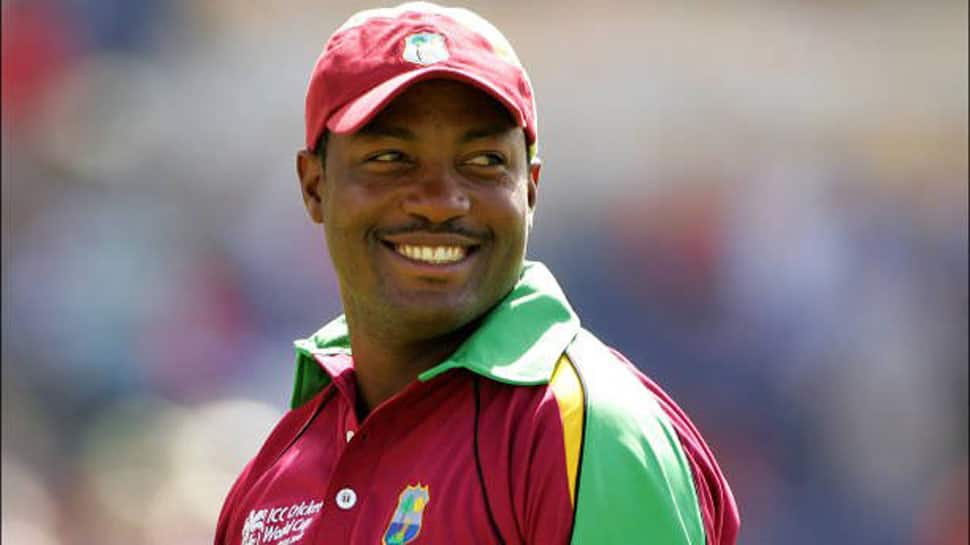 UPDATE: Message from @BrianLara
"I am fine. I am recovering and I will be back in my hotel room tomorrow"
AUDIO ON. Click below to hear Brian's full message :https://t.co/mWQVBkbJtj pic.twitter.com/cogFzpEjxR

"Hi, everyone. I know everyone is very concerned about what's happening. I think I just extended myself a bit too much in the gym this morning and was feeling a bit of pain in my chest and I felt it was best to see a doctor," Lara said in his message.

"The pain continued, so obviously a lot of tests have been done. I am just chilling in my hospital bed watching England vs Australia. Hopefully, Australia can restrict England and beat them, not a big fan of England. I am just letting everyone know that I am fine, recovering and I'll be back in my hotel room tomorrow. A couple of tests came back already, the doctors are happy," he added.

Our prayers and well wishes go out to former West Indies batsman and captain @BrianLara who has been hospitalized in Mumbai due to chest pains. On behalf of all of us at Cricket West Indies, we wish you a speedy recovery. pic.twitter.com/5IQiUsvlVF

Lara had retired from all forms of international cricket in 2007. He last represented West Indies against England on April 21, 2007. The Trinidadian was the highest run scorer in Test cricket before Indian batting great Sachin Tendulkar raced ahead of him.