I do not want to continue from June 2020: ICC chairman Shashank Manohar

International Cricket Council (ICC) chairman Shashank Manohar on Tuesday said that he is not too keen to continue for another term after the end of his term in May 2020. 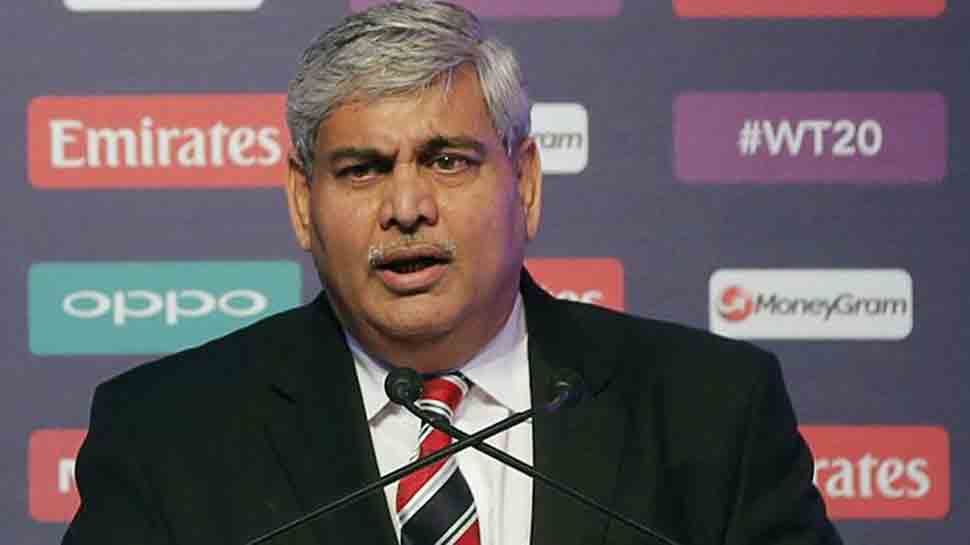 NEW DELHI: International Cricket Council (ICC) chairman Shashank Manohar`s term is set to end in May 2020 and the former BCCI President is not too keen to continue for another term even though he has said that majority of the directors wish for him to continue in the position.

"I am not interested in continuing for another two-year term," he told The Hindu. "Majority of directors have requested me to continue but I have told them that I do not wish to do so.

"I have been the chairman for nearly five years. I am very clear, I do not want to continue from June 2020. My successor will be known next May."

Manohar was elected as ICC`s first independent Chairman in May 2016. He was re-elected for his second two-year term in 2018. His term in the ICC has also seen some decisions taken which has left the BCCI upset.

The last ICC board meeting saw the formation of a working group -- led by Cricket Australia`s Earl Eddings -- minus any representation from India and that shocked BCCI officials. In fact, the proposed Future Tours Programme (FTP) of the ICC is another area of concern as it calls for a World T20 every year and a 50-over World Cup every three years. The BCCI has refused to agree to that and has even found support in Cricket Australia and the England and Wales Cricket Board.

It will be interesting to see how the new set of BCCI officials take to Manohar`s ways as Secretary Jay Shah will be representing BCCI in ICC`s CEC meets. As for the board meetings, the call on representation is awaited.