'I don't watch cricket at all': Urvashi Rautela a year after link-up rumours with Rishabh Pant

A year after wicketkeeper-batsman Rishabh Pant was linked with Bollywood actress Urvashi Rautela, the latter has now went on to bring some clarity on the matter.

A year after wicketkeeper-batsman Rishabh Pant was linked with Bollywood actress Urvashi Rautela, the latter has now went on to bring some clarity on the matter. Rautela, who was recently engaged in a Q & A session on Instagram, revealed she has no connection with any cricketers.

"I don't watch cricket at all so don't know any cricketers. I have deep respect for Sachin Sir & Virat sir," was Rautela's response to a question regarding her favourite cricketer. 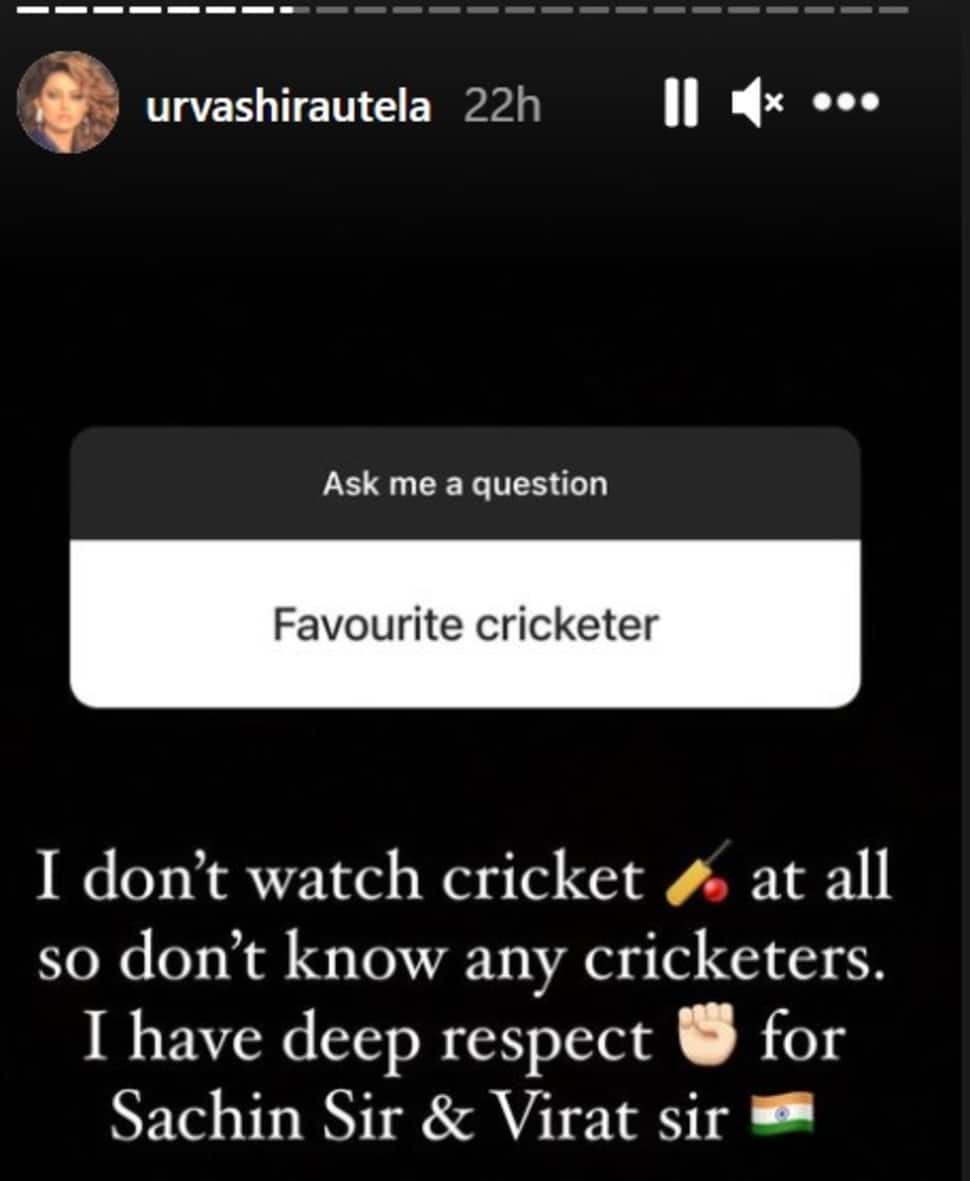 Urvashi's response comes at a time when reports of Pant blocking the actress on Whatsapp have been doing rounds.

Meanwhile, this was not the first time when Rautela expressed admiration towards the Indian skipper. She had recently shared an old picture of Kohli assisting his mother in the kitchen on Instagram and asked her fans for a little 'help'.

Pant, on the other hand, has been one of the brightest star for India as the 23-year-old played an instrumental in their recent exploits against Australia and England. The swashbuckling wicketkeeper-batsman was also appointed as the new skipper of IPL franchise Delhi Capitals, after regular skipper Shreyas Iyer was forced out of the competition due to a shoulder injury, which he sustained in the first ODI against England in Pune.