Ganguly was in awe of Chappell prior to his appointment and even embarked on a secret trip to Australia in 2003. 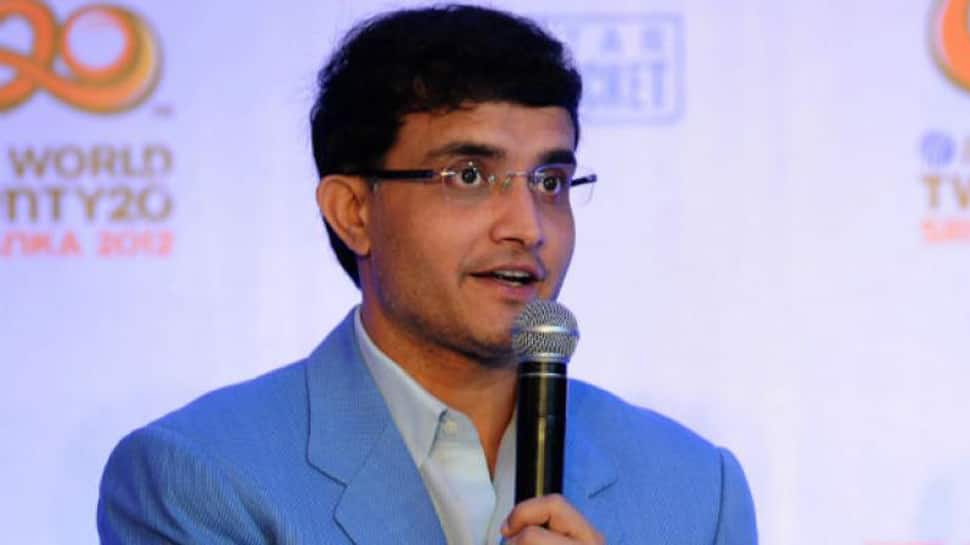 New Delhi: Even brother Ian Chappell was not very positive about Greg Chappell taking over as Team India coach in 2005 and so was Sunil Gavaskar but Sourav Ganguly says he decided to ignore all these warnings and follow his instincts on the appointment.

In fact, Ganguly was in awe of Chappell prior to his appointment and even embarked on a secret trip to Australia in 2003 before the team was to tour that country for doing an exhaustive recce of the grounds and preparing himself and his teammates.

He got in touch with Chappell as he thought he "would be the best person" to help him in his mission. "In our previous meetings he had impressed me with his deep cricketing knowledge," Ganguly writes in his autobiography "A Century is Not Enough".

But little did Ganguly know then that this association was going to be one of the most controversial of that era. On Greg's appointment, the former Team India skipper says that when there was a discussion in 2004 on who could succeed John Wright as the coach, Chappell's name flashed in his mind first.

"I thought Greg Chappell would be the best person to take us to the number one slot from the challenger's position. I had conveyed my personal choice to Mr (Jagmohan) Dalmiya when they were looking for a new Indian coach," the book, co-authored by Gautam Bhattacharya and published by Juggernaut, says.

"A few people advised me against this move. Sunil Gavaskar was one of them. 'Sourav, think about it. With him around, you might have problems in running the team. His past coaching record is not spectacular, he told me," writes Ganguly.

He says Dalmiya also called one morning and asked him to come to his house for an urgent discussion. "He shared in confidence that even his brother Ian thought Greg might not be the right choice for India. Well, I decided to ignore all these warnings and follow my instincts," Ganguly writes.

"The rest, as they say, is history. But then that's life. Some scripts go your way, like my tour of Australia, and some don't, like the Greg chapter. I conquered the country but not one of its citizens," he says.

He says suddenly from 'Maharaj' he joined the ranks of the oppressed. "This (the year 2005) remains the most turbulent chapter of my life. Not only was my captaincy suddenly taken away for no reason but I was also dropped as a player. I feel angry even as I write this. What happened was unthinkable. Unacceptable. Unforgivable," he writes.

"History hasn't recorded many instances of a winning captain being dropped so unceremoniously, that too after scoring a hundred in the last Test series. In Indian cricket, there are no such parallels and I doubt whether there will ever be. So Mr. Gregory Stephen Chappell and the selection committee led by Kiran More have indeed put me in august company," he rues.