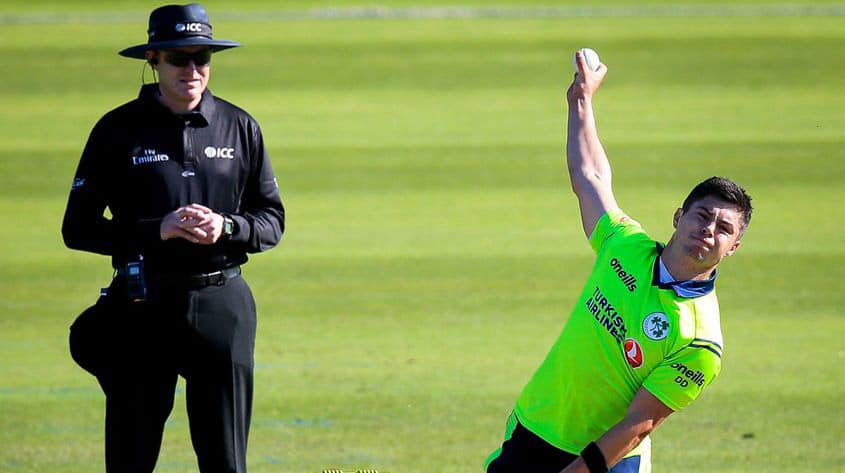 "The Event Technical Committee of the ICC Men’s T20 World Cup Qualifier 2019 has approved replacements for Ireland’s David Delany and Scotland’s Oliver Hairs," the ICC said in a press release.

While Barry McCarthy has been roped in to replace Delany, who suffered a knee injury during the Group B match against Jersey.

Dylan Budge has been called up in the Scotland squad to replace Oliver Hairs, who injured his foot in the Group A match against Bermuda.

27-year-old fast bowler McCarthy has appeared in a total of 27 ODIs and six T20Is while Budge is an all-rounder who has turned out in just one match for his national side in the 50-over format and six T20Is.