The International Cricket Council (ICC) on Friday confirmed the squads which will be taking part in the upcoming ICC Women’s T20 World Cup 2020, which is slated to take place from February 21 to March 8 in Australia. 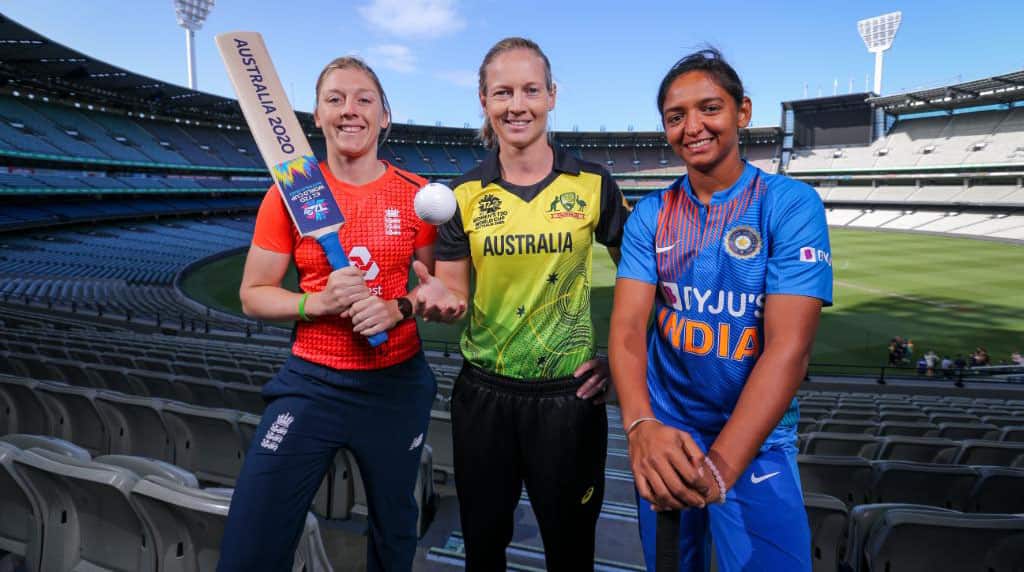 The International Cricket Council (ICC) on Friday confirmed the squads which will be taking part in the upcoming ICC Women’s T20 World Cup 2020, which is slated to take place from February 21 to March 8 in Australia.

This year’s tournament will be the seventh edition of the Women’s T20 World Cup to be played, with 14 players set to continue their record of playing in every event since the inaugural competition 11 years ago.

One team will also be making history in the tournament, with Thailand qualifying for an ICC event for the very first time, giving all 15 of their players debuts on the global stage, the ICC official website reported.

Australia go into their curtain-raiser with India at Sydney Showground as defending T20 World Cup champions, and there’s a familiar look to their squad with 13 of the 15 having lifted the trophy two years ago.

Among them is Ellyse Perry, who boasts the honour of having appeared in all 32 of Australia’s matches in the tournament since making her breakthrough as a teenager in 2009.

Sophie Molineux, who took a break from the game during this season’s WBBL for mental health reasons, is included in Meg Lanning’s side, as is Annabel Sutherland, who made her debut in the recent tri-series with India and England.

India can likewise call upon an ever-present in their ranks, with Harmanpreet Kaur set to lead the team having done so in the West Indies two years ago.Opener Smriti Mandhana is named her deputy while 16-year-old Shafali Verma is selected having impressed in the T20 Challenger Trophy.

Fellow Group A members New Zealand will be led by the veteran Sophie Devine who, along with fellow White Fern, Suzie Bates, has featured in every Women’s T20 World Cup since its inception.

New Zealand will kickstart their campaign on February 22 against Sri Lanka, led by Chamari Atapattu, with more than half of their squad reprising their positions from the last World Cup in the West Indies.

Meanwhile, Bangladesh will be led by Salma Khatun, who has helped propel the Tigers to new heights over the past few years.

Heather Knight continues her role as captain in both formats, with eight members of the squad that won at Lord’s selected for Australia. Katherine Brunt, part of the victorious side in the inaugural T20 World Cup on home soil, earns a call-up, 16 years on from her international debut.

South Africa have once again called Dane van Niekerk to lead an experienced squad in Australia, with 11 members also featuring in the West Indies in 2018.

Meanwhile, youth seems set to be the way forward for Pakistan, whose average age in the squad is just 24.8. Bismah Maroof will bring the experience as captain with the likes of 15-year-old Ayesha Naseem and 16-year-old Syeda Aroob Shah excited for what they can produce on the big stage.

Australia 2020 will also welcome a new team into the fold with Thailand excited at the chance to make national history on the cricket field. Never before have they been represented at an ICC event, with Sornnarin Tippoch receiving the honour of captaincy for this historic tournament.

With the start of the support period, any replacements in squads will need to be cleared by the ICC technical committee.