The Queen’s year-end honours are titles given to people from all walks of life in public recognition of their merit, service or bravery. 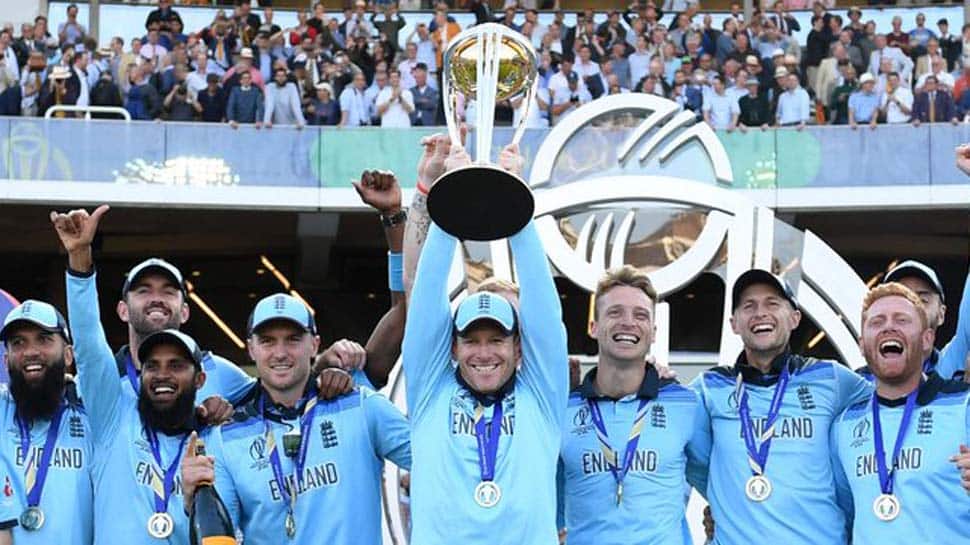 Graves and England’s limited-overs captain Eoin Morgan have both been honoured with CBEs, all-rounder Ben Stokes and coach Trevor Bayliss with OBEs, while Joe Root and Jos Buttler are in the list with MBEs. Two-time World Cup-winning captain Lloyd has been knighted.

While congratulating the awardees, ICC Chief Executive Manu Sawhney said, “It’s a matter of great pride for us that so many from the cricket family figure in this prestigious list. The England players named on the list will live long in the memories of cricket fans around the world for their role in the fantastic victory at the ICC Men’s Cricket World Cup 2019."

“Sir Clive has won the Cricket World Cup twice and is a true legend of the game whilst Colin has contributed so much to the sport in England and Wales over the years. Sincere congratulations to them all on such well-deserved accolades," Sawhney added.

The Queen’s year-end honours are titles given to people from all walks of life in public recognition of their merit, service or bravery.