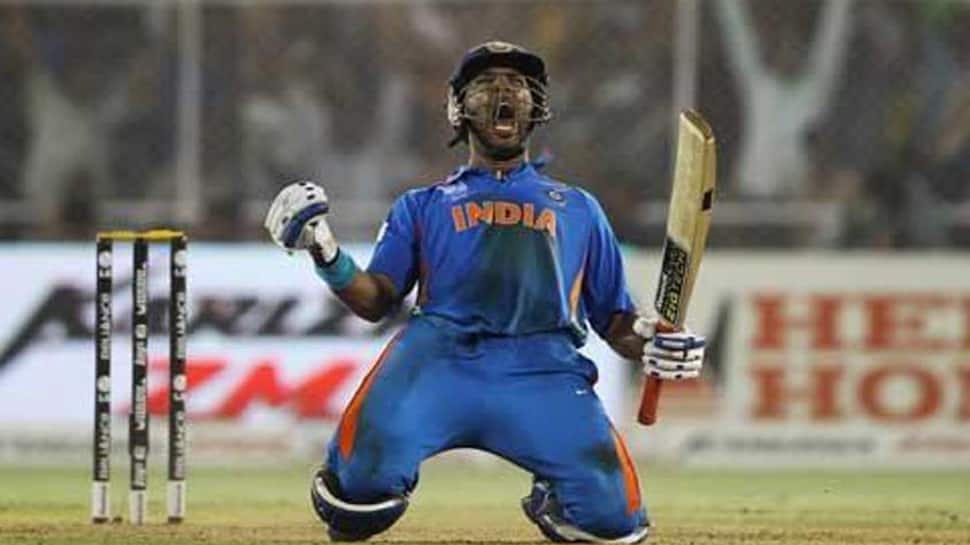 As per ICC press release, Yuvraj was named player of the tournament at the 2011 World Cup played in India, Bangladesh and Sri Lanka, when he scored one century and four fifties for an aggregate of 362 runs, while also grabbing 15 wickets. During the 2007 T20 World Cup in South Africa, he smashed six sixes in an over off Stuart Broad in a crucial league match.

Yuvraj was diagnosed with mediastinal seminoma, a germ-cell tumor located between his two lungs immediately after the 2011 World Cup, but made a return to international cricket and also established a cancer foundation.

ICC Chief Executive Manu Sawhney: “Yuvraj had an outstanding international career. He was one of those players who could raise his game in crunch situations and excelled at ICC events time after time. He has been an inspiration both on and off the field and given so much joy to millions of fans the world over.

“I have no doubt that Yuvraj is a hero not just in the cricketing world but outside of it too. On behalf of the ICC, I congratulate Yuvraj for his superb career and wish him all the best for the future.”

Yuvraj, 37, first came into the limelight at the ICC U19 Cricket World Cup in 2000 in Sri Lanka, when he was named Player of the Tournament and made his international debut at the ICC Champions Trophy in the same year.