"We selected the most balanced side that could have been selected," says captain Virat Kohli before Team India's opening match of ICC Cricket World Cup 2019. 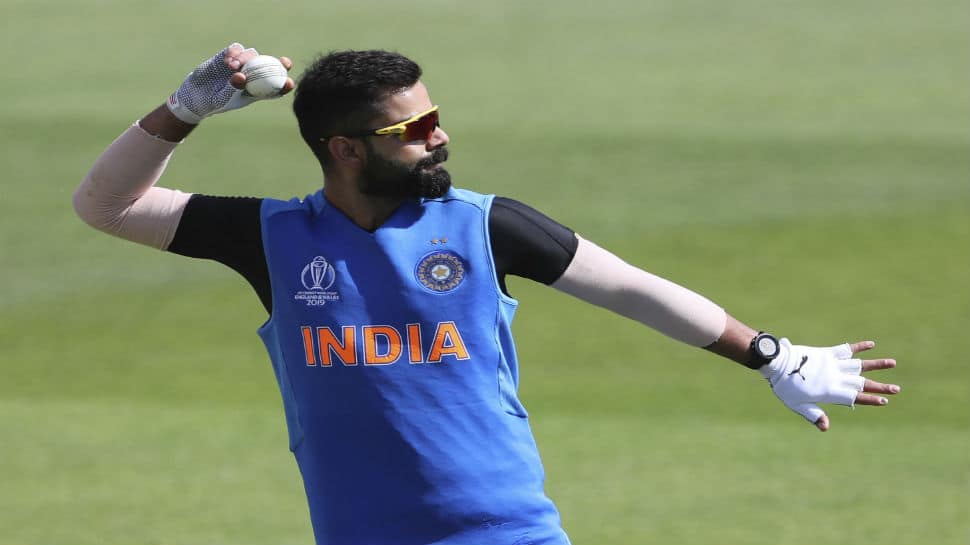 In a tournament as long-drawn as the ICC Cricket World Cup 2019, the key to success may also depend on how well balanced a playing unit is through the entire course of the event. For Virat Kohli, it is this that Team India has focussed on specifically to ensure that it is able to last the distance in the marquee cricket event.

Speaking on the eve of India's first match of ICC Cricket World Cup 2019, Kohli said that he is confident of a strong showing in the weeks to come. "We selected a side that gives us all kinds of options, depending on conditions. We selected the most balanced side that could have been selected," said the Indian skipper. "Our flexibility will happen in the bowling line-up. The batting line-up will have to be consistent and the guys understand that they will have to play different roles at different stages in the tournament."

While every single team in the ongoing tournament has played at least one match, Team India will kickstart its campaign on Wednesday against a rather demoralised South African unit which has lost both its matches so far. And while all eyes would be on Kohli, the batsman, he would also be hoping to lead his side with skill and determination. "Looking at the length of the tournament and the format, it would be tough for any captain, including myself," said the 30-year-old who is playing his third World Cup but his leading in the tournament for the first time. "You have to think on your feet and act very quickly. You have to be precise and make good decisions."

Being precise and making good decisions may well be high on Kohli's priorities but he would also be hoping to get some runs in English conditions that may not always favour the batsmen. The Rose Bowl in Southampton - venue for Wednesday's India vs South Africa match - has, however, seen some significantly high totals in the past and could once again provide ample opportunities for India's batsmen to dictate terms.