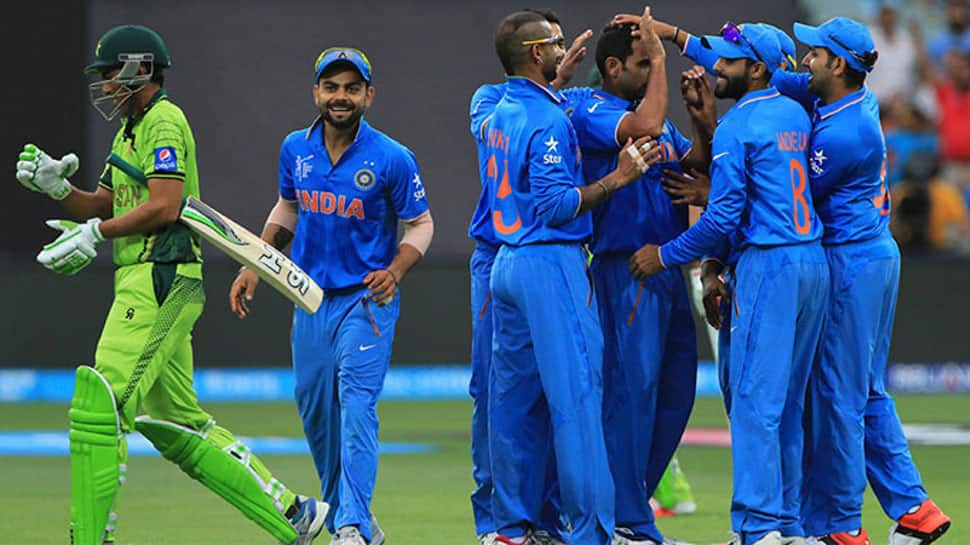 In what once again promises to be one of the biggest and most following of all matches in ICC Cricket World Cup, India will face off against arch-rivals Pakistan at Manchester. And while talks, discussions and analysis have already begun regarding the strengths and weaknesses of both teams, there is a crucial factor that could also have a say in the encounter - the weather.

The British weather is notoriously famous for being a tad unpredictable. Several matches have already been washed out in ICC Cricket World Cup 2019 so far with competing teams forced to share points. This is the outcome that no fan in either India or Pakistan would be hoping for when the two teams face off at Old Trafford. According to the Met department of UK, there could be sunny intervals changing to light showers by late morning in Manchester this Sunday when India and Pakistan take each other on. BBC weather forecast also predicts sun and clouds to play hide and seek but it stops short of predicting rain. Private weather monitoring agency Accuweather also predicts scattered clouds over Manchester this Sunday.

Those familiar with British weather can vouch for its unpredictable nature. Sunny conditions have often given way to menacing clouds across different parts of the island.

Billion-plus fans, however, would now be praying in earnest that at least this Sunday, it rains anywhere but over Old Trafford in what promises to be a cracker of a match once again.

ICC World Cup 2019: Bangladesh vs Sri Lanka match called off due to rain