Gough and Wilson have been elevated from the Emirates ICC International Panel of Umpires by the selection panel. 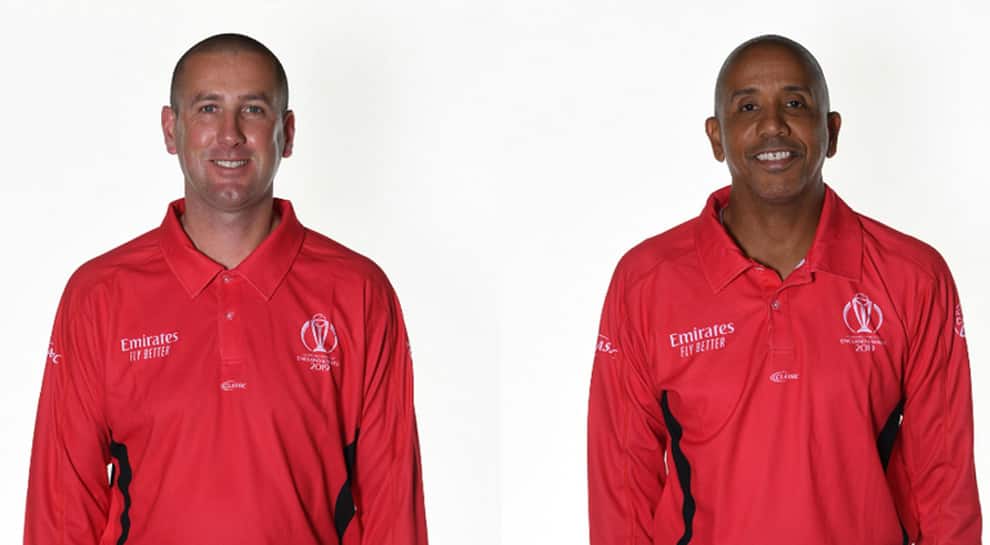 The International Cricket Council (ICC) has named Michael Gough of England and Joel Wilson of the West Indies in the Emirates ICC Elite Panel of Umpires for the 2019-20 season following the annual review and selection process.

Both these umpires have gained significant experience at the international level, with Gough having officiated in nine Tests, 59 ODIs and 14 T20Is and Wilson having stood in 13 Tests, 63 ODIs and 26 T20Is. They have replaced retired umpire Ian Gould and Ravi Sundaram who were part of the previous panel.

Reflecting on the same, Adrian Griffith, ICC Senior Manager – Umpires and Referees said, “Being an elite official is an extremely challenging job. Every decision is scrutinized by millions of fans and each match official is subject to a rigorous ongoing performance assessment throughout the year."

“We are fortunate to have some fantastic officials who are able to withstand the pressures of the job and deliver consistently on the international stage. Michael and Joel are deserving additions to the Emirates ICC Elite Panel of Umpires and I wish them all the best for the coming season and for the future," he added.