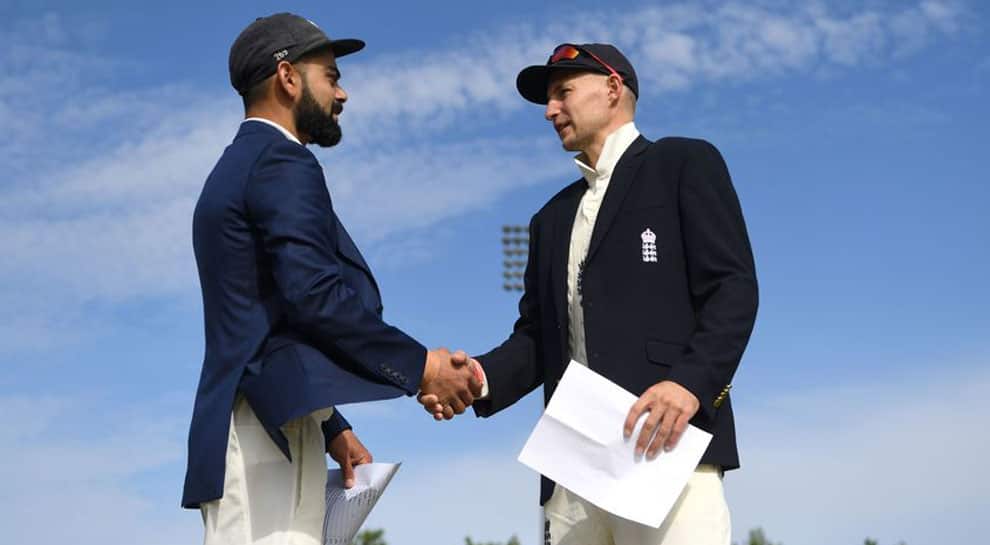 The International Cricket Council (ICC) on Monday officially launched the inaugural edition of the World Test Championship (WTC), which will get underway on August 1, 2019.

Speaking during the launch, Geoff Allardice, ICC General Manager - Cricket Operations said, “The ICC Men’s Cricket World Cup this summer showed just how important it is for every game to count and for the world’s best teams to go head-to-head. The World Test Championship will bring relevance and context to bilateral Test cricket over the next two years, creating a pinnacle event for the five-day format, just as the World Cups for men and women do in the ODI and T20I formats.”

Reflecting on the same, England’s leading test wicket-taker James Anderson said that the ICC World Test Championship is a brilliant initiative for the sport and that it would add context and relevance to every Test match.

“Test cricket is the pinnacle of our sport. It is the very essence of cricket and the majority of players want to strive to play the purist form of the game. The ICC World Test Championship is another brilliant initiative for the sport, adding context and relevance to every Test series. Every Test matters, but even more so now," the ICC press release quoted Anderson as saying.

Indian skipper Virat Kohli, on the other hand, said that his side has done pretty well in recent years and they will now be fancying their chances in the World Test Championship.

“We are awaiting the ICC World Test Championship with great enthusiasm as it adds context to the longest format of the game.Test cricket is very challenging and coming out on top in the traditional form is always highly satisfying. The Indian team has done really well in recent years and will be fancying its chances in the championship," Kohli said.

Describing the World Test Championship as a "fantastic" initiative, Australia Test captain Tim Paine said, “We love playing Test cricket, it’s the pinnacle for us, remains hugely popular in Australia and we’re fortunate that it enjoys great support at home among players, the media and the public. To wear the baggy green is the ultimate for all Australian cricketers and if the World Test Championship helps to ensure that all countries make Tests a high priority then that has to be good news for the game in general and the continuing health of the format in particular.”

Organised by Member Boards, the matches will be played just like any bilateral series, but with the added context of a competition and one champion team. Opponents were scheduled by the collective agreement of the competing Members, with a number of the fixtures already committed within existing Member rights agreements.

The number of matches in each series can vary between a minimum of two matches, to a maximum of five matches. The first cycle of the WTC consists of only five-day matches and will include day-night matches, subject to bilateral and mutual agreement between the opponents. Only matches identified as part of the WTC will count towards the championship.