Chingoka had a long career as a cricket administrator, including as the president of the Zimbabwe Cricket Union from 1992 to 2014. 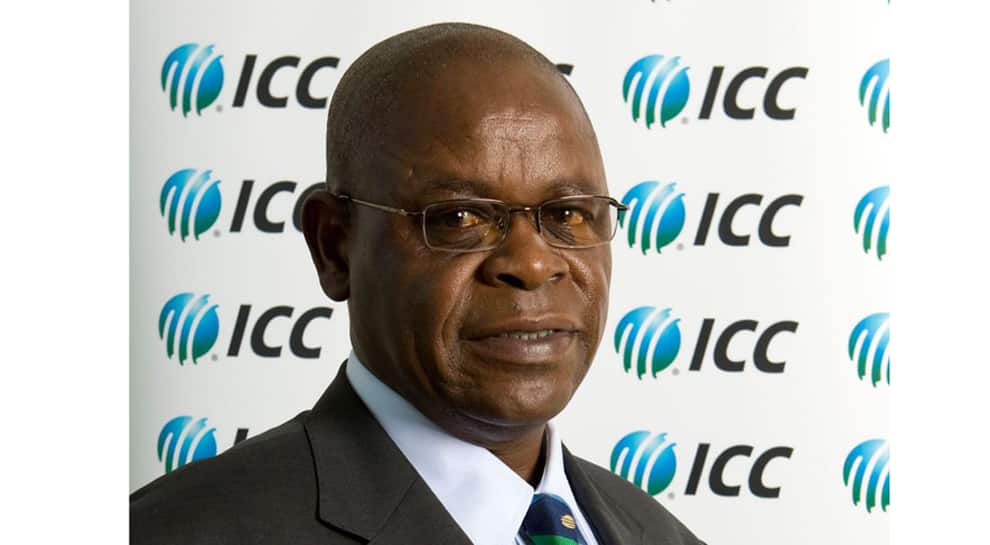 The International Cricket Council (ICC) has paid tribute to former Zimbabwe Cricket chief Peter Chingoka, who recently passed away at the age of 65.

ICC Chief Executive Manu Sawhney said that Chingoka was a significant figure in Zimbabwe Cricket besides also being a respected member of the world's cricket governing body.

“The death of Mr. Chingoka is sad news for the cricket world. He was widely acknowledged as an important leader in cricket in Zimbabwe and was a respected member of the ICC Board," the ICC official website quoted Sawhney as saying.

“It was with great sadness that we learnt of his death. On behalf of the ICC, I would like to offer our heartfelt condolences to his family and friends," he added.

Chingoka had a long career as a cricket administrator, including as the president of the Zimbabwe Cricket Union (as Zimbabwe Cricket was called then) from 1992 to 2014, where he assumed the title of Chairman in 2001 and significantly contributed to the game’s development across Africa.

He also was a member of the ICC Board during the same period.

Not too concerned on missing out century: Ajinkya Rahane