India’s Deepti Sharma has advanced 10 slots to reach 43rd position among batters and is among the top five all-rounders for the first time. 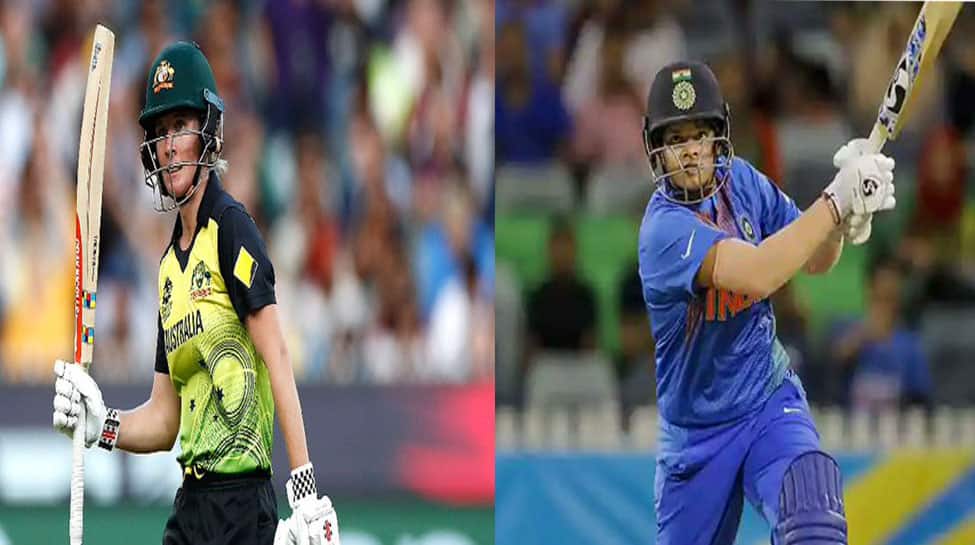 The updated rankings were released after Mooney struck a crucial unbeaten knock of 78 runs to help Australia beat India by 85 runs in the final of the Women's T20 World Cup and lift the fifth title at the tournament, the ICC press release reported.

Mooney scored 259 runs at an average of 64 in six innings, the highest aggregate by anyone at a single edition of the competition and was named Player of the Tournament. Mooney has topped the rankings for the first time, having reached number two in March 2018.

Shafali, on the other hand, dropped to the third position after grabbing the top spot at the end of the league of the tournament while New Zealand’s Suzie Bates remains in the second position in the latest update carried out after the knockout stage.

Mooney’s opening partner Alyssa Healy has moved up by two slots to grab fifth position after a blistering 39-ball 75 in the final against India while South Africa’s Laura Wolvaardt has advanced 13 slots to reach a career-best 31st place after a valiant 27-ball 41 in their semifinal against Australia.

Meanwhile, Australia left-arm spinner Jess Jonassen is at a career-best 728 points and fifth place, her best position since a career-best fourth ranking in November 2017.

India’s Deepti Sharma has advanced 10 slots to reach 43rd position among batters and is among the top five all-rounders for the first time.

In the ICC T20 Players' Rankings for bowlers, Sophie Ecclestone is standing at the top spot with 779 points, followed by Australia's Megan Schutt and South Africa's Shabnim Ismail.