Yamin, Rashid, O’Brien and Murtagh are others to make impressive gains after Dehradun Test match. 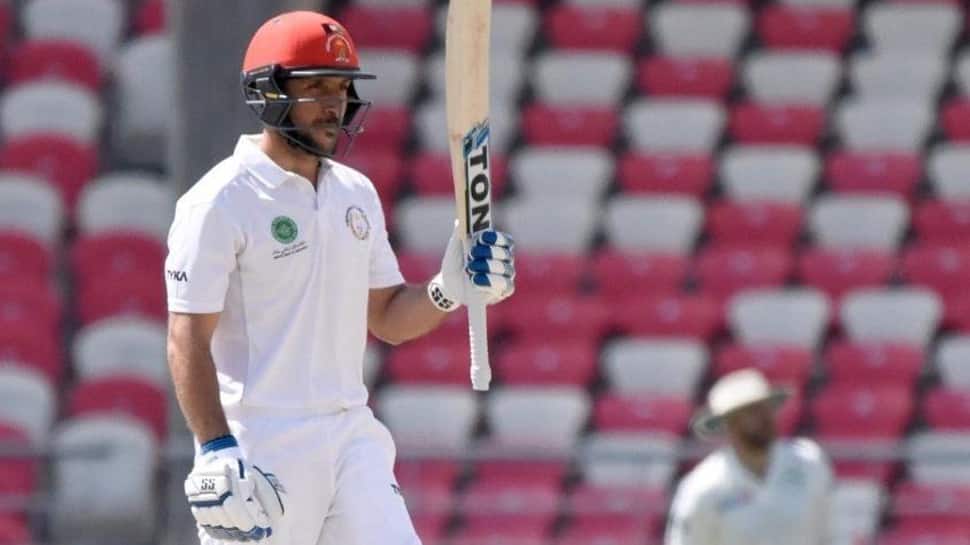 Afghanistan batsman Rahmat Shah has made quick progress in the International Cricket Council (ICC) Test Player Rankings after starring in his side’s seven-wicket victory over Ireland in the one-off Test played in the northern Indian city of Dehradun.

Yamin, Rashid, O’Brien and Murtagh are others to make impressive gains after Dehradun Test match.

The 25-year-old has advanced 88 places to reach 89th position in the rankings after scores of 98 and 76.

The player of the match in his country’s second Test is now the highest-ranked batsman from his team, ahead of captain Asghar Afghan, who is in 106th place after gaining 24 places with a knock of 67.

Hashmatullah Shahidi is another Afghanistan batsman to advance, moving up three slots to 110.

Fast bowler Yamin Ahmadzai and leg-spinner Rashid Khan have made rapid strides in the bowlers’ list.

Rashid, who is top-ranked in T20Is and third in ODIs, has gained 50 places to reach 67th position after claiming seven wickets including the first five-wicket Test haul by an Afghanistan bowler.

For Ireland, Kevin O-Brien has moved up four places to 68th while fast bowler Tim Murtagh has also gained in the list for batsmen after a rare Test half-century batting at No.11, his scores of 54 not out and 27 lifting him 59 places to 140th.

The second Test for both teams meant a step towards a full place in the ICC Test Team Rankings, for which they need another six matches.

Ricky Ponting,Sourav Ganguly back Rishabh Pant to be India's No.4 in 2019 World Cup