New Zealand skipper Kane Williamson was recently under threat of being suspended for his side's slow over-rate during a group stage clash of the ICC World Cup 2019 against West Indies. 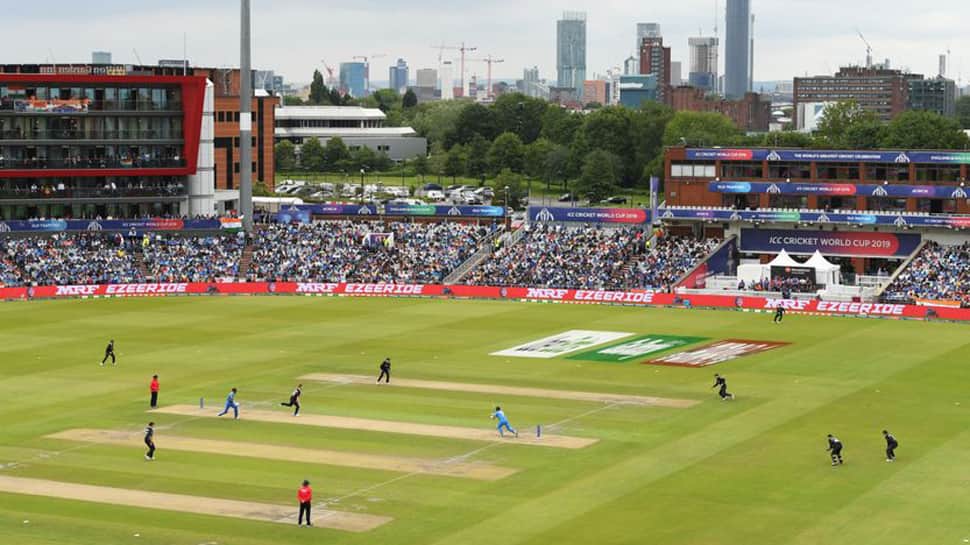 The International Cricket Council (ICC) has stated that captains will no longer be suspended for repeated or serious over-rate breaches. The decision which was announced at the ICC Annual Conference in London further added that fines at the same level as the captain will be levied on all players in the team in case of slow over rates.

New Zealand skipper Kane Williamson was recently under threat of being suspended for his side's slow over-rate during a group stage clash of the ICC World Cup 2019 against West Indies.

Williamson pleaded guilty and was fined 20 per cent of his match fees with a 10 per cent fine for his teammates after match referee David Boon stated that the Kiwis had bowled one over short of their target.

An ICC statement later confirmed that the 28-year-old cricketer would face a suspension in case of another minor over-rate breach by the Kiwis during the tournament while being led by Williamson.

A team that finishes behind the required over-rate in World Test Championship matches will face the deduction of two competition points for each and every over it is behind.

The ICC further endorsed the Cricket Committee's recommendation over further in-depth research into the use of replays to call no-balls, with trials set to be conducted in the coming months.

The team's medical representative will take a decision on replacements with the player required to be a like-for-like replacement who is approved by the Match Referee.