Chris Gayle and Andre Russell are both expected to be fit for the showdown with Australia after nursing injuries in West Indies victory over Pakistan. 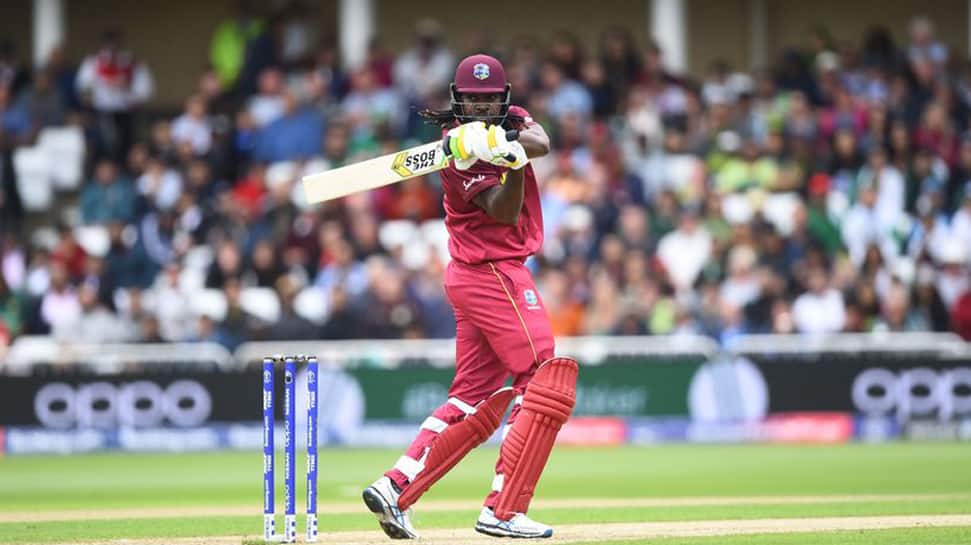 Chris Gayle and Andre Russell are both expected to be fit for the showdown with Australia after nursing injuries in West Indies victory over Pakistan.

Gayle scored a trademark fifty off just 33 balls as the Windies secured a seven-wicket win in their ICC Men’s Cricket World Cup opener at Trent Bridge.

Three massive sixes gave took him to 40 in his career at the tournament, more than any other player, but also took its toll as he struggled with running between the wickets and hobbled towards the pavilion after his eventual dismissal.

But captain Jason Holder is confident the five-day rest between this win and the match with Australia will be enough. Russell, who turned the match with a barrage of short-pitched deliveries, taking two wickets from his 18 balls, also insists he’ll be okay despite seeming to aggravate a knee injury.

“I’ve more than enough time to get my knee back to normal and get it settled,” he said.

All which is great news for Holder, who couldn’t have been happier with the way his team started their World Cup campaign.

This is Gayle’s last international tournament but Nicholas Pooran gave a glimpse to the future with a 34 run contribution as the Windies knocked off Pakistan’s 105 runs in 13.4 overs.

“It’s wonderful Chris has achieved this milestone, I’m not surprised,” he said.

“I grabbed the opportunity and enjoyed being out there with Chris, he gives everyone such confidence and I was happy to play the supporting role and get the chance to bring the match home.

“It felt really good to hit some big shots and contribute to the success, I just tried to enjoy it.

“Watching him bat, taking on shots, leaving shots, you just learn so much. I was hanging back a bit because I thought one might come in my direction.

“We love the way we expressed ourselves as a team today, that was the sort of cricket the West Indies are known for with both the bat and the ball.  That was fearless cricket.”

ICC World Cup 2019, Afghanistan vs Australia: As it happened