On paper, the records are stacked in favour of India as England have not defeated them in World Cup encounters in the last 27 years, but then, cricket isn't a game played on paper. 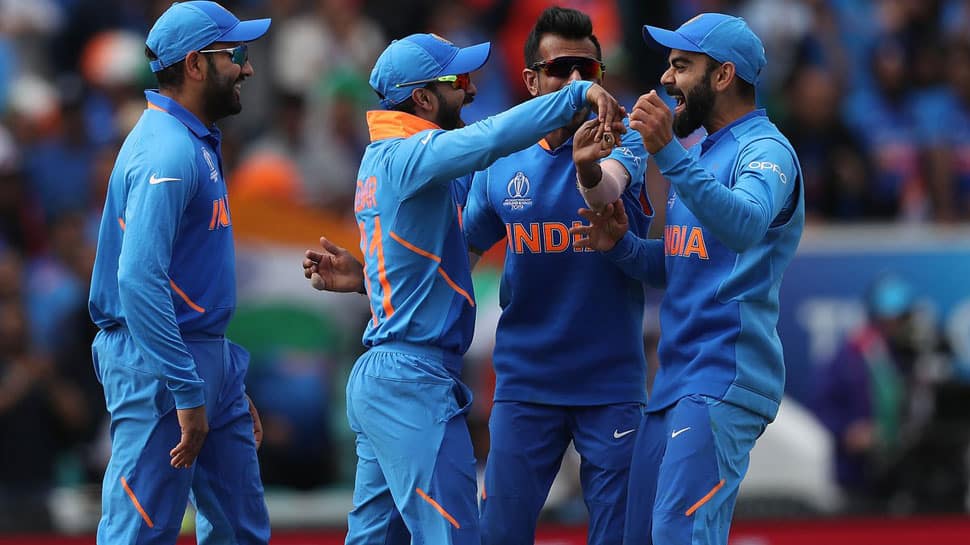 It was touted to be the battle of the big boys as India and England were tagged favourites going into the 2019 World Cup. But come Sunday, it will be a battle of survival for England as they look to keep their hopes alive of making it to the knockout stages when they take on Virat Kohli and boys at Edgbaston in their second last group game.

On paper, the records are stacked in favour of India as England have not defeated them in World Cup encounters in the last 27 years, but then, cricket isn't a game played on paper. With their backs against the wall, Eoin Morgan and his boys can be expected to give it their all in the must-win match against India and then against New Zealand to make it to the semis.

For India though, it will all be about keeping the momentum going as they are all but through to the knockout stages. They need just one point from three games to qualify and considering that their next two games after the England match are against Sri Lanka and Bangladesh, it shouldn't be a huge task, especially considering the form that the Men in Blue have shown.

The only concern for India would be the number four slot as Vijay Shankar has failed to make it his own after three attempts at that spot. While he was unbeaten for 15 in the first game against Pakistan, he managed 29 against Afghanistan before being dismissed for 14 against the West Indies on Thursday.

Considering the importance of the position, the Indian team management could look at trying Dinesh Karthik if they feel that Rishabh Pant isn't cut for the slot.

Apart from that, it all looks good for the Indians as the top-order has done well and the bowlers have been impressive from the word go. M.S. Dhoni's slow knock against Afghanistan did see some pundits raising their voices, but the former India skipper silenced them with his knock against West Indies on a slow track at the Old Trafford on Thursday.

In fact, he scored 16 runs from the last over of the innings to finish with an unbeaten 56 off 61 balls at an impressive strike rate of 91.80.

For England, it has been another round of poor shows after starting well. Coming into the World Cup, England were considered favourites and all-rounder Ben Stokes had told IANS that the tag had been earned on the back of consistent performances over the years. But with seven of the nine games done with, the picture doesn't look too bright for the Three Lions.

While they started off with a brilliant 104-run win over South Africa in the tournament opener, they were handed a blow by Pakistan in their very next game. Morgan's men came back strongly in the next three games as they beat Bangladesh by 106 runs, West Indies by 8 wickets and Afghanistan by 150 runs.

But that is where the fortune took another turn as they lost to out of touch Sri Lanka by 20 runs. Chasing Sri Lanka's score of 232/9, all England could manage was 212 as Lasith Malinga bowled brilliantly to take the Island Nation home.

The loss saw England faced with a situation wherein they needed to win two of their three games against Australia, India and New Zealand. The Australians beat England by 64 runs and from here on, the Englishmen have a simple task.

They must win against India and New Zealand. The absence of Jason Roy has been spoken about as one of the reasons for the team's poor show, but Roy alone cannot be the reason for a team doing so well over the last three years to suddenly flounder.

It is a clear case of big stage nerves and Morgan's men must get their act right come Sunday.