England, who started off their campaign in an impressive manner winning comfortably against South Africa, faced a shock defeat at the hands of Pakistan in their second encounter. 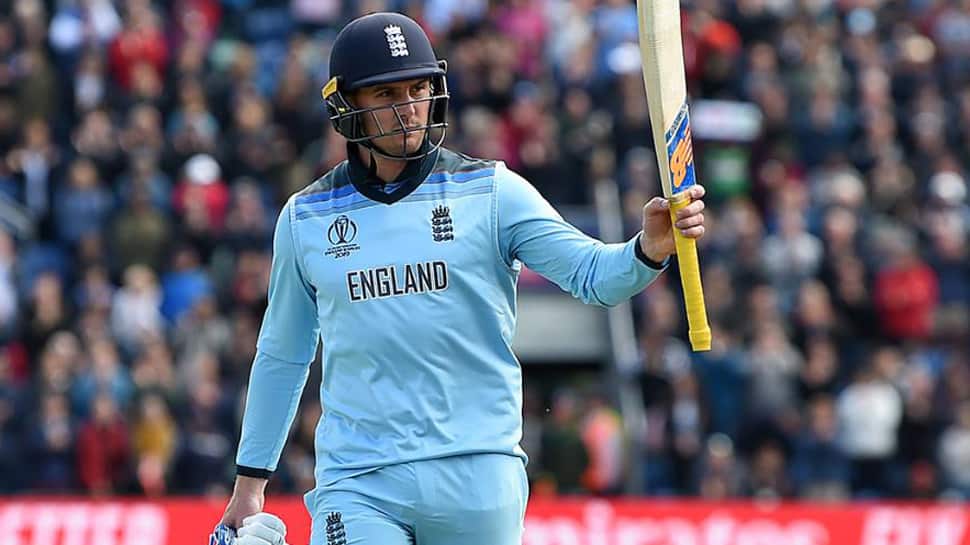 Tournament favourites England will look to continue their dominance when they take on power-packed West Indies in their fourth encounter of the ongoing World Cup at The Rose Bowl, on Friday.

England, who started off their campaign in an impressive manner winning comfortably against South Africa, faced a shock defeat at the hands of Pakistan in their second encounter. However, they came back strongly and aced every department against Bangladesh as they first put up 386/6 on board and then bundled them out for 280 in the 49th over.

The hosts would want to continue in a similar manner considering the form of Jason Roy, Joe Root and Eoin Morgan.

In bowling, they have the likes of Jofra Archer who can bamboozle any opposition with his extreme pace and bounce. In Ben Stokes, they have an all-rounder who can give them priceless overs in the middle and score brisk runs whenever required. Also, they have Adil Rashid and Mark Wood who are more than capable of taking wickets at any stage of the game.

Meanwhile, wicketkeeper-batsman Jos Buttler has been declared fit to play against the West Indies. Buttler, who scored 64 from 44 balls in Saturday's win, did not take the field after suffering heavy bruising to his right hip with Jonny Bairstow taking over as wicketkeeper.

On the other hand, Windies will hope that their bowlers come with a much-improved performance as compared to the one they came out against Australia where they squandered the early advantage and conceded a total of around 300.

Their batsmen also need to come to the party and make sure they play with application and concentration. Their shot selection was poor against the defending champions and that would be something which Jason Holder would desperately want them to work on.

A loss in Friday's match would make the journey tougher for both the teams in the upcoming matches.