It may have been a long wait but England finally won their maiden 50-over World Cup to stamp their class on international cricket. 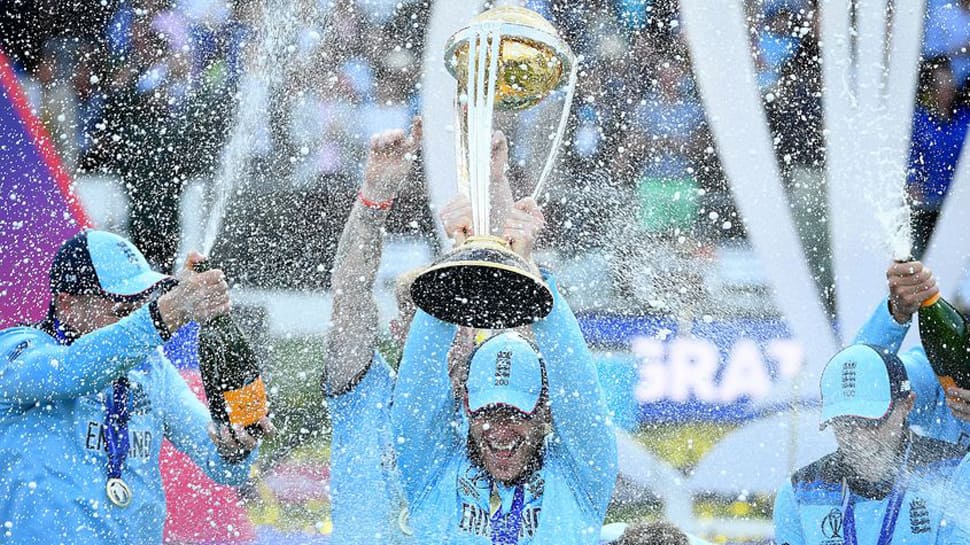 Cricket may have been born in England but it was a long wait for the national team to establish world dominance in the sport. The 50-over World Cup title had eluded the English side on 11 occasions since 1975 but come 2019, the team went in as favourites and walked out as champions.

The dramatic final against New Zealand was one that would be talked about for years and years to come but the eventual outcome also crowned English cricketers as the world champions their fans had always known they could be. There were positives galore but also a few shortcomings that often threatened to derail the host nation's campaign.

Teamwork: England cricketers combined well with one another to perform as a coherent unit in World Cup 2019. No one player may be picked and lauded for carrying the team on his shoulder all the way to glory at Lord's. If there were as many as four batsmen to score in excess of 400 runs in the tournament, there was also a Jofra Archer who was the team's highest wicket-taker with 22 scalps. If captain Eoin Morgan slammed a record 17 sixes in a single innings - in the match against Afghanistan, there was a Joe Root and Ben Stokes providing a perfect blend of stability and aggression. Each and every player in the team came out with their 'A' game to help the side shine through.

Expectations: It has often been said that a team can crumble under a mountain of pressure. Playing in front of home fans could have been nothing short of daunting - especially after defeats to Pakistan and Sri Lanka. Even in the do-or-die encounter against India, the pressure was well and truly on. And the team made it a habit to deliver when the stakes were at the absolute highest. Bringing down a strong Indian side in the league stage and then defeating the mighty Aussies in the semi-final could not have been easy but the English players absorbed pressure like a sponge to come out unscathed.

Back-up opener: England lost both matches in the league stage in which Jason Roy had been benched. James Vince was his replacement and he failed to impress with just 40 runs from his three innings. While the English batting was mostly menacing through the course of the tournament, the team would be hoping for more capable options to consider if the regular openers have to be benched for any reason.

Lost to Pakistan by 14 runs

Lost to Sri Lanka by 20 runs

Lost to Australia by 64 runs

With CWC 2019 win, Morgan has climbed the Everest: Andrew Strauss