Fast bowlers have had a huge say on the opening games of this ICC Men’s Cricket World Cup – and Lockie Ferguson admits he has been paying close attention. 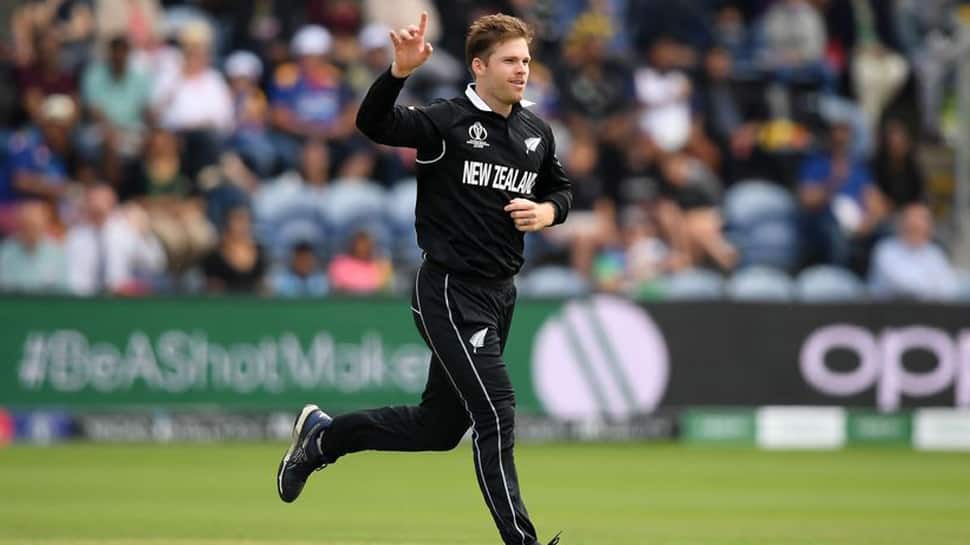 Fast bowlers have had a huge say on the opening games of this ICC Men’s Cricket World Cup – and Lockie Ferguson admits he has been paying close attention.

And clearly, it is paying off for the 27-year-old New Zealander after his red-hot barrage proved too much for Sri Lanka to handle in Cardiff in their tournament opener.

After Jofra Archer’s fireworks for England on an opening day, it was the West Indies skittling Pakistan on Friday with a short-pitched plan that paid serious dividends.

Ferguson was the next to profit, bowling at speeds in excess of 90mph and clocked as one of the fastest in the tournament so far, as he dug the ball into the Cardiff Wales Stadium pitch to good effect.

Ferguson finished with figures of 3/22, and the seamer is pleased to see bowlers having their say in a World Cup where bat was expected to dominate.

“I will be honest, it is nice to follow the fast bowlers around the world,” he said.

“Of course it is nice to see other fast bowlers bowling quick, and there is a bit of rivalry during parts but it is not like I am watching every ball and comparing myself.

Ferguson is a key cog in a battery of Kiwi seamers the envy of most sides in world cricket.

With Tim Southee missing through injury, it was Matt Henry and Trent Boult who impressed with the new balls while Jimmy Neesham and Colin de Grandhomme also took wickets in the win.

And Ferguson is quick to point out that pace is not always everything as the Black Caps plot their path through the ten-team group stage.

“It is one of those things that we don’t tend to put too much focus on,” he added.

“Sometimes you play and the quicker you bowl the quicker it goes to the rope. I guess it is part of my arsenal.

"I’m not a big swing bowler like our opening pair but it is definitely an area where I can get wickets and create opportunities through the middle which is the notoriously hard part to get wickets.

“I bowl quick, it is not always as accurate as I would like, but I think a lot of bowlers would say the same thing.

“It is important to get wickets up front. It always makes my job easier when I am bowling to a middle order who probably don’t have the opportunity to come hard at me and it creates some more opportunities like that.

“It is always nice to follow a swing bowling pair, whether it be Trent and Matt or Tim Southee in other games too."

Give our players time, they are Pakistan's future: Azhar Mahmood