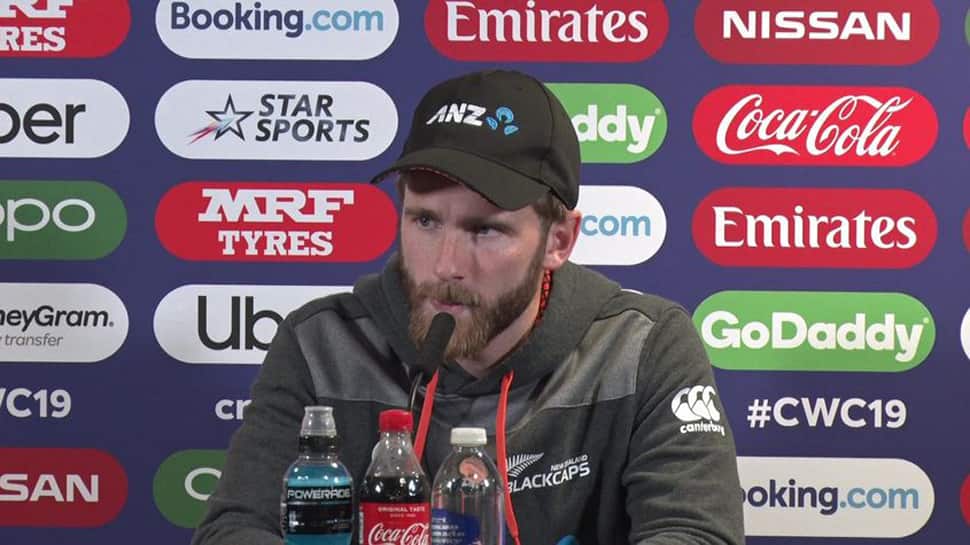 New Zealand skipper Kane Williamson might have emerged as the hero of the clash with South Africa in ICC World Cup 2019, but questions are being raised by some on his integrity after he was given not out at the score of 76 in the 38th over of the match.

Former South African spinner Paul Adams took to microblogging site Twitter and questioned as to “why didn’t Kane Williamson walk”, sharing a snapshot of the video showing an inside edge when the ball was caught behind by South African wicketkeeper Quinton de Kock off spinner Imran Tahir.

If Kane Williamson was Mankad after he didn’t walk. Would he be upset

Tahir was the only one in the South African squad who had appealed against the inside edge of Williamson’s bat, but was turned down by the umpire. South African skipper Faf du Plessis did not seek a review of the decision, giving a fresh lease of life to Williamson.

When asked about the same during the post-match conference, Faf said that he wasn’t aware of the nick at that time in the game, adding that “that’s not where the game was won and lost”.

He said, “No, we weren't aware of it. I think I was at long on at the time, and Quinny is the closest to the action. He's always my go to man. Both the LBW shot -- I just thought it was a plain miss. I just heard about it now at the post match that he said he had a nick on it. But even Kane said he didn't know he had to fine tune it. He would have referred it.”

“So you can't -- that's not where the game was won and lost. We had, I think, like I said, 20 runs short, and then we had one or two really, really tough half chances. If it was a perfect game, you know, we took that and Kane was out, the game would have been really tight. But for me, that's not the difference to today,” he added.

Kane Williamson scored an unbeaten 106 in the match as New Zealand registered a four-wicket victory.