Afghanistan, who are considered as minnows, will make their second appearance at the quadrennial event after featuring for the first time during the 2015 edition of the World Cup. 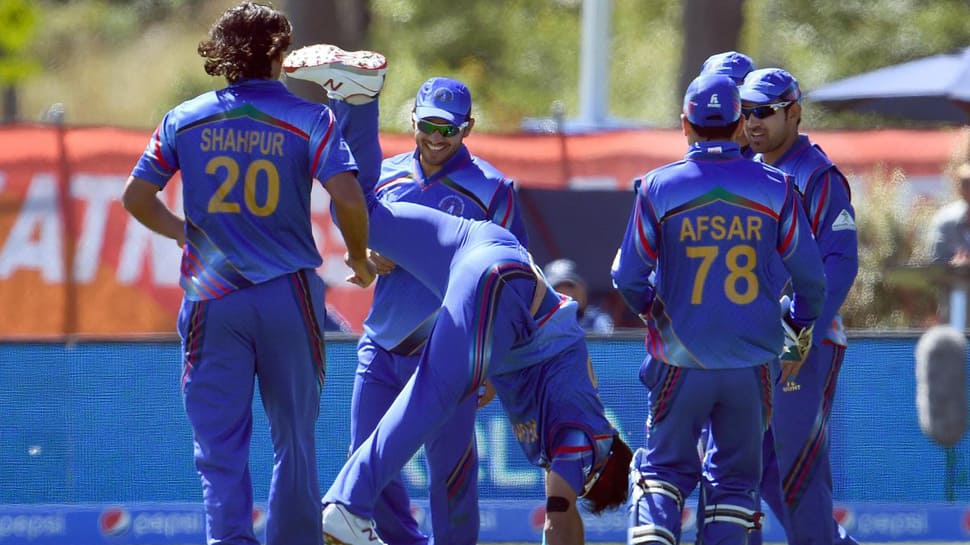 The International Cricket Council (ICC) World Cup, one of the biggest events, is all set to take place in England and Wales from May 30 to July 14.

Afghanistan, who are considered as minnows, will make their second appearance at the quadrennial event after featuring for the first time during the 2015 edition of the World Cup.

In March 2018, the Afghanistan men's cricket team upset the odds to beat Ireland by five wickets in the Super Sixes final to qualify for next year' s Cricket World Cup. They, along with the West Indies, joined the hosts and the seven teams who had already qualified through their ranking in the ICC ODI Championship.

The Afghanistan side, which will be led by all-rounder Gulbadin Naib after Asghar Afghan was removed as the captain last month, now look a quite balanced team with a perfect blend of youth and experience.

On Friday, Afghanistan's Hashmatullah Shahidi smashed an unbeaten knock of 74 to help the World Cup underdogs beat former champions Pakistan by three wickets in a thrilling first warm-up match in Bristol ahead of the mega event.

Let us have a look at Afghanistan's complete schedule and squad for the event: