Afghanistan skipper Gulbadin Naib insisted his side’s fielding – and not the stunning individual effort of Shakib Al Hasan – made the difference in Bangladesh’s 62-run win on Monday. 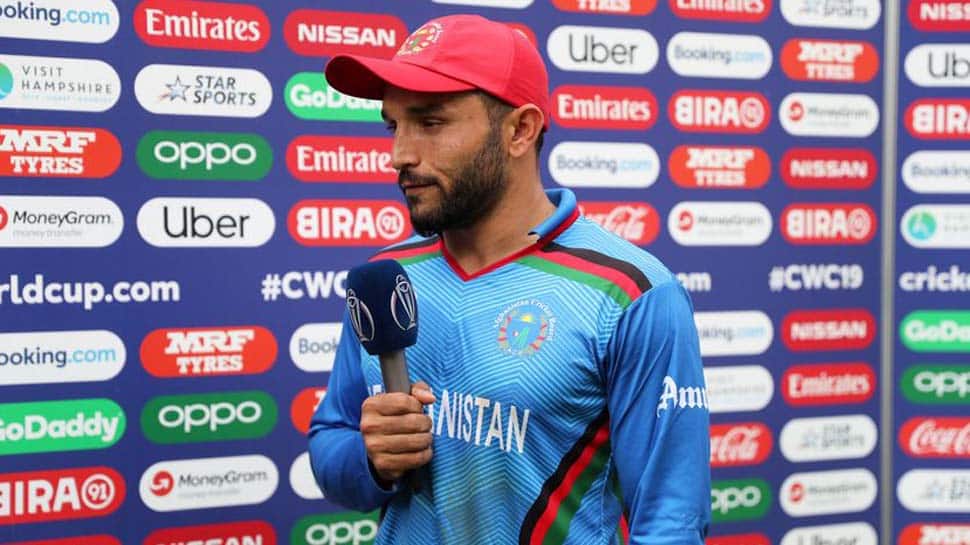 Afghanistan skipper Gulbadin Naib insisted his side’s fielding – and not the stunning individual effort of Shakib Al Hasan – made the difference in Bangladesh’s 62-run win on Monday.

Mujeeb Ur Rahman and skipper Gulbadin combined to take five wickets at the Hampshire Bowl, having won the toss and limiting Bangladesh to 262/7 from their 50 overs.

Shakib made 51 for Bangladesh who are still chasing a semi-final spot while Mushfiqur Rahim also notched a half-century but Afghanistan were error-prone in the field, Dawlat Zadran dropping a simple chance in the gully.

Shakib then claimed the best figures of this ICC Men’s Cricket World Cup with 5/29 as Afghanistan were knocked over for 200 to leave the captain frustrated.

“We missed a couple of catches and gave some extra runs, 30-40 runs we gave and if we stop that. It was a slow wicket and good for batting,” he was quoted by ICC as saying.

“Shakib bowled really well but the mis-fields mean that we have missed an opportunity again.

“We won the toss which was a good thing and we started really well. We didn’t bowl in the right areas in the first ten overs but we soon realised it would be a chaseable score.”

Gulbadin is now Afghanistan’s leading wicket taker at this tournament with nine and also made an impressive 47 at the top of the order.

But Rashid Khan was held wicketless, leaving Gulbadin to spring to his star-spinner's defence.

“Rashid is where I want him, he is trying hard and giving 100 percent,” he added.

“But if you look at the fielding side, he is also disappointed about the fielding, one time he is angry with the fielders, then the bowlers are upset.

“We gave extra runs. He missed his moment because of the fielding.”

Gulbadin was one of Shakib’s five victims in their reply of 200 – and the Afghan skipper admitted patience had made all the difference.

“He is the world No.1 all-rounder so he has a lot of experience,” he added.