Afghanistan have improved steadily over the past couple of matches and Gulbadin Naib believes his cohort of highly-rated spinners have what it takes to topple the world’s best. 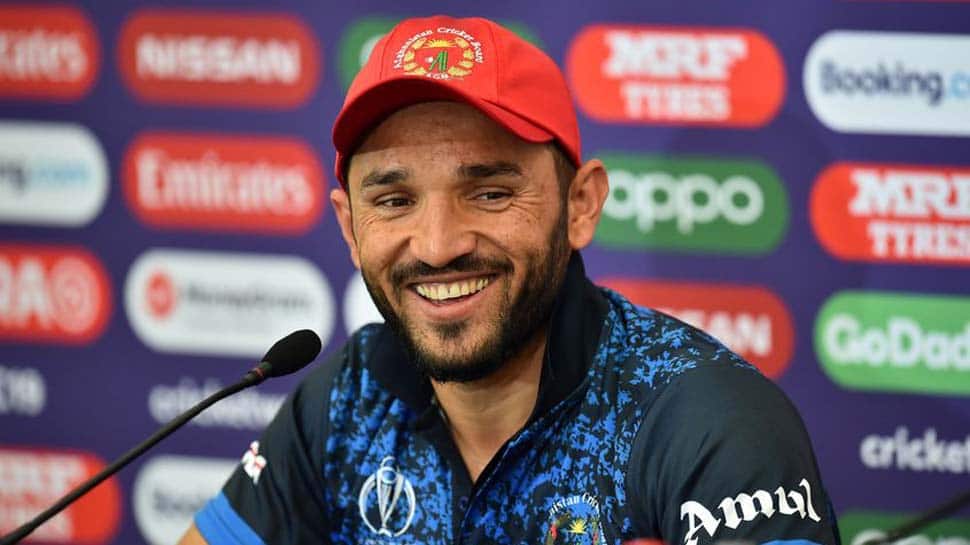 Afghanistan have improved steadily over the past couple of matches and Gulbadin Naib believes his cohort of highly-rated spinners have what it takes to topple the world’s best.

Although yet to win a match, Afghanistan have sparked into life over the past week of the ICC Men’s Cricket World Cup, losing by just 11 runs to fancied India in Southampton on Saturday after an improved showing against England.

Boasting the top-ranked T20 bowler in the world in the form of Rashid Khan as well as the considerable threat of Mohammad Nabi and Mujeeb Ur Rahman, Gulbadin’s side restricted a star-studded India attack to just 224 at the Hampshire Bowl – their lowest total of the World Cup so far.

And despite falling just short in their response, the Afghanistan skipper sees cause for optimism from his spinners as the Asian nation seek their first win of the competition against Bangladesh on Monday.

“You saw against India. India has the best batting attack all over the world,” ICC press release.

“So if the wicket helps our spinners, maybe it's very difficult for everyone, not only Bangladesh.

“I know Bangladesh also have showed their skills in this tournament, how they played, and they chased 320 against West Indies.

“Our spinners are one of the best spin attacks in the world.

“When the wicket is suitable for us, it's very difficult, not only for Bangladesh, but for everyone.”

Afghanistan head into the clash against Bangladesh with much greater confidence.  Key to the upturn in fortunes has been a Hampshire Bowl wicket conducive to spin, with the Asian team set to play their second successive game in Southampton on Monday.

But as well as the favourable conditions, the Afghan captain also admitted that several team meetings had been held earlier in the tournament to get to the bottom of the slow start.

“We struggled a lot in these conditions in the first three or four games,” he added. “The surface and the wickets are totally different. We didn't expect it.

“It's totally different in the last two games. It's a very good wicket for us especially, so it's like Asian conditions, the ball turning, especially in the last game against India.

“Everyone is just trying to do well, especially the senior players.

“They have pressure, but every tournament together we're discussing the small, small things. What's wrong? What do we want to do to get better?

“So then we're sitting with everyone and just discussing the issues.

“Obviously, when you're playing this kind of team, you're under pressure for the fast start.”