India opener KL Rahul admits that the special pressure of a World Cup has caused batsmen to rein in their attacking instincts. 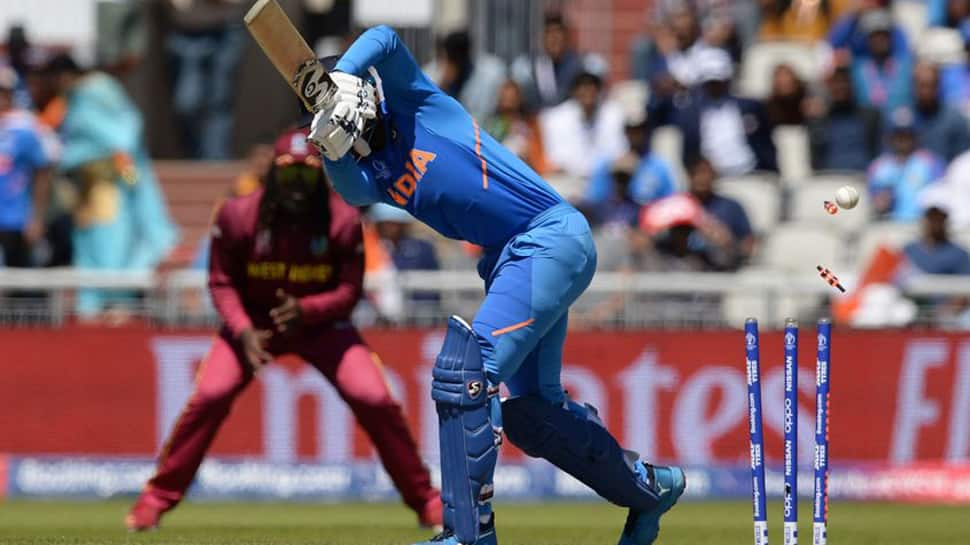 India opener KL Rahul admits that the special pressure of a World Cup has caused batsmen to rein in their attacking instincts.

This is Rahul’s third match back at the top of the order, following the injury to Shikhar Dhawan that ended the left-hander’s tournament.

India have been the slowest starters of all the ten teams in ICC Men’s Cricket World Cup 2019, scoring at only three runs per over in the first five overs, but they have lost only one wicket in that time.

Their risk-free approach is clearly paying off as they remain the only unbeaten side left in the tournament as it hots up for the final week of the group stage.

Many experts were predicting a run-fest in the build-up to the tournament, with some even suggesting that the 500-run barrier could be broken.

But Rahul explained: “In one-day internationals over the years we have seen the approach [of all-out attack] in bilateral series.

“But this is a different ball game, this is a World Cup. The pressure is really high so as a batsman you can’t go out and play with that sort of freedom.”

West Indies felt they had done a good job to restrict India to 268/7 but Rahul believed it was a decent score all along.

He told ICC media: “The pitch was pretty similar to Southampton but it was a bit more two-paced which is why it was hard for a new batsman to score.

“A set batsman had a better chance of rotating the strike or taking a boundary option. That didn’t happen and the set batsmen kept getting out. But on wickets like this 260-270 becomes a good score.

“After the first ten overs, the message we sent to the dressing room was that this isn’t a 300 pitch. We know that if there are two set batsmen by the 35th or 40th overs we would get 15 or 20 extra runs.

“But the kind of batting we have and with the firepower we have at the back end we know we can take a little bit of time. We have the kind of players who can make it up later.

“We have that kind of confidence so we don’t mind taking that extra bit of time. This was a slow pitch and the next game there might be a bit of seam movement or it might be overcast.

Rahul has done well in the opener’s berth with scores of 57, 30 and 48 so far but admits disappointment that he has not gone on to a big total.

At Old Trafford, he was bowled by a beauty from Windies’ skipper Jason Holder that angled in between bat and pad.

He said: “It’s a bit disappointing after doing the hard work. But there are a lot of things that I am doing right. And you have to remember that the bowlers are allowed to bowl good balls.

“That’s the way we can improve as a batting unit for one of the set batsmen to go on and get a big score.”

Rahul is confident that his side can come out on top against the hosts England in their next match on Sunday at Edgbaston.

It is a must-win game for England but Rahul is focused on India’s fortunes, saying: “We all just want to perform the best we can. If we play the kind of cricket we have in the last few games then we will probably end up on the winning side.

“It’s a big game against England and hopefully we can carry the confidence and momentum to Birmingham and get another win.”