Bangladesh sprang an early surprise in the tournament by defeating South Africa on Sunday and the Asian side have also beaten England in World Cup matches in 2011 and 2015. 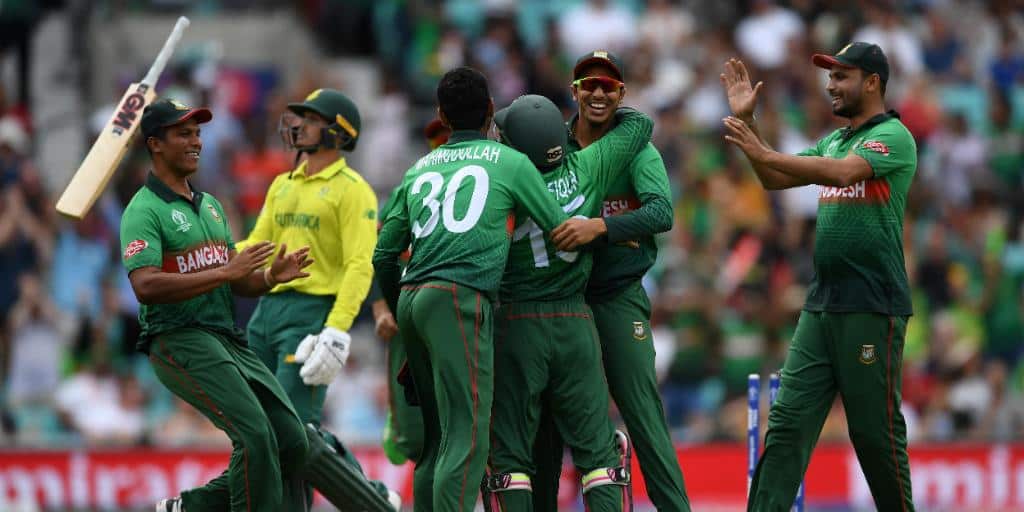 Bangladesh are no longer minnows and losing to them in the World Cup cannot be considered a `shock` anymore, England fast bowler Liam Plunkett has said ahead of Saturday`s match in Cardiff between the two sides.

Bangladesh sprang an early surprise in the tournament by defeating South Africa on Sunday and the Asian side have also beaten England in World Cup matches in 2011 and 2015.

"We saw Bangladesh beat South Africa and it wasn`t a shock defeat," Plunkett told a news conference. "I remember when they beat England way back and it was a shock defeat."

"But there are no real shock defeats in this competition. They`re a strong squad."

England won their first game comprehensively against South Africa but lost by 14 runs to Pakistan in the second and Plunkett said the sides from the sub-continent had a tendency to get under their skins.

"Pakistan are pretty good like that, they can get niggly," Plunkett, 34, added. "Similarly Bangladesh and India are good at doing that. They are good at appealing quite a lot, it`s just the way they play their cricket."

"But we`ve played in big competitions... around the world at the Indian Premier League and (Australia`s) Big Bash in front of big crowds, so it shouldn`t be too much for the players."