Wood said that he usually prefers to remain in the dressing room while England is batting but he made it a point to come out and watch the scintillating performance by Morgan. 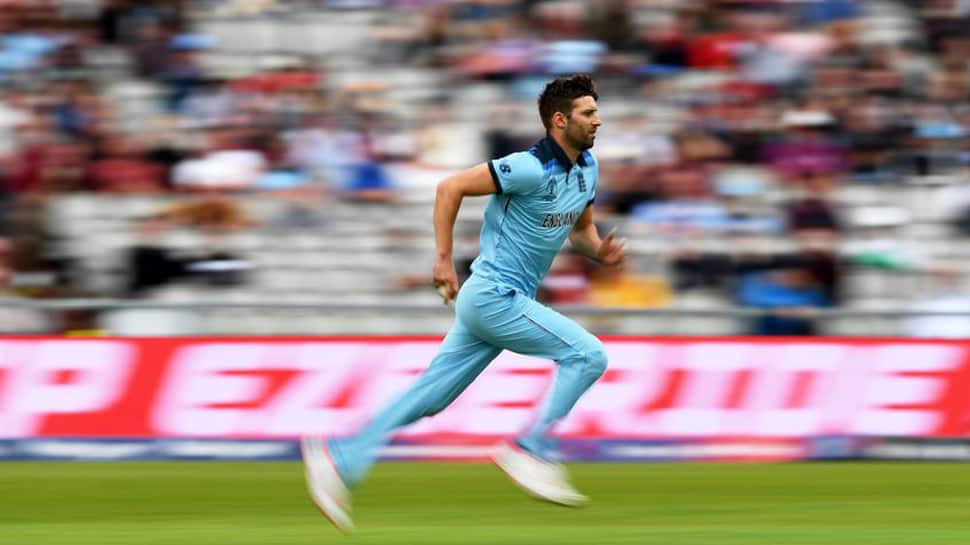 Wood further said that he usually prefers to remain in the dressing room while England is batting but he made it a point to come out and watch the scintillating performance by Morgan. “A lot of the bowlers tend to sit in the back of the dressing room and try and relax but even I came out and watched that because it was great to see on such a big occasion,” he told ICC.

“I was delighted for him. Coming off his back injury scare and stuff, and not knowing how he would play or feel, I was just astounded by how well he played out there,” he further said.

Morgan hit as many as 17 sixes during the match to make a new One Day International record, ensuring a 150-run victory for England.

Wood said that the captain’s knock was a message to the team as to how he wants the team to play during the tournament. He said, “I know we’ve played like this for four years now, and there’s been some remarkable things, but to do it in a World Cup game speaks volumes about how Eoin wants the team to play and the values we’ve kept going throughout those four years.”

Though Wood felt that the team bowled well during the match, he conceded that the match witnessed batsmen hog the limelight. “It’s nice to go under the radar, I guess, a little bit. The batters can do the fireworks and we can go just go about the things we’ve been doing well. We’ve just got to keep that going now,” he added.